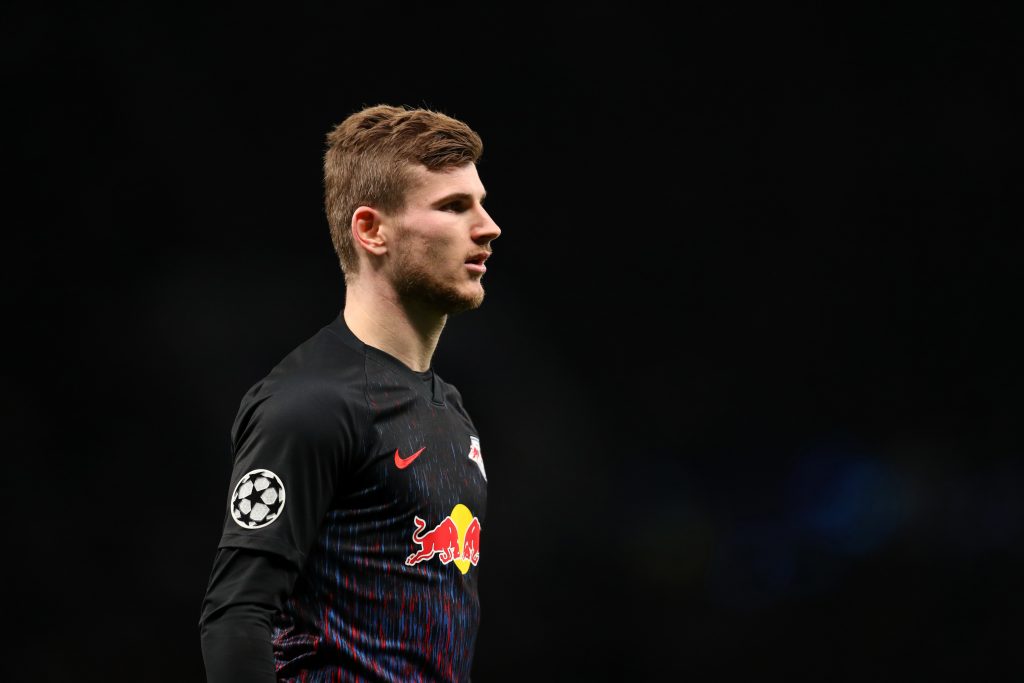 Liverpool have reportedly earmarked RB Leipzig’s Timo Werner as their potential next signing in the summer transfer window.

The 23-year-old versatile forward has been in sparkling form for the German giants, and scored his fourth Champions League goal of this season on Wednesday as Leipzig won 1-0 against Tottenham Hotspur.

After the match, Werner was asked to comment on Liverpool’s interest in him. He has admitted that Liverpool are the best team in the world, and it makes him proud to be linked with the Reds.

Timo Werner: “Liverpool are the best team in the world at the moment, and when you're linked with that team… yes, it makes me very proud”. 🔴 #LFC #Liverpool

Surely, his latest comments on Liverpool will excite the Reds fanbase.

The highly-rated forward has been targeted by several heavyweight Premier League clubs including Tottenham Hotspur, but it seems Liverpool are in pole position to broker a deal for him.

Schira claimed that Liverpool are ready to pay his release clause of £48m (€58M).