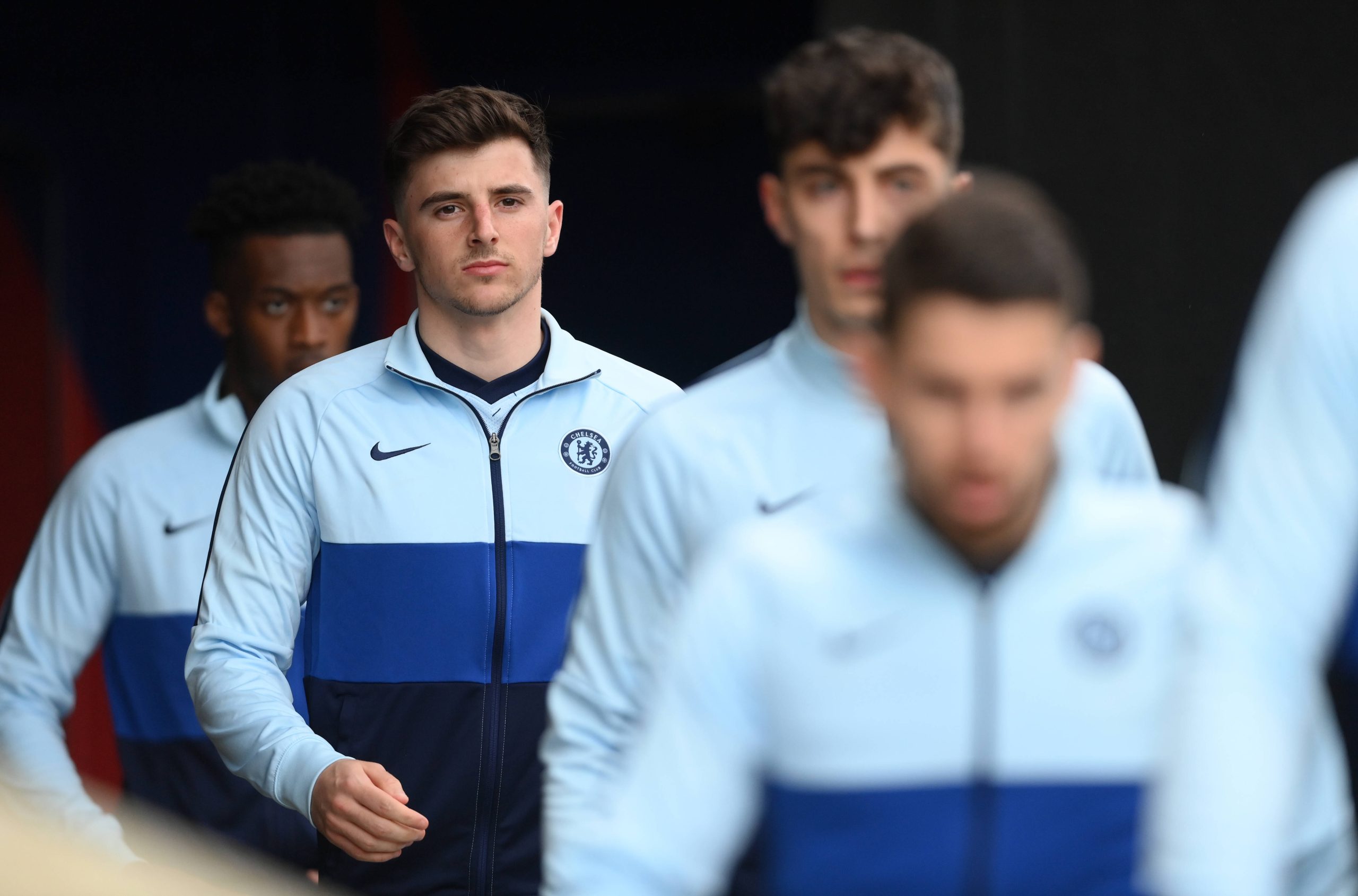 This week’s ‘Three Things’ column could have been ’33 Things’ after an action-packed weekend in the Premier League.

Let’s dispense with any further formalities and get stuck into the latest fun and games.

Zaha meets his match in Mount

Wilfried Zaha got more than he bargained for when he attempted his fake hard man act with Chelsea’s Mason Mount on Saturday.

The Crystal Palace forward poked Mount in the face and then hilariously lost his rag when the England midfielder had the cheek to push him back.

Zaha has a long history of this type of petulance. He’s reasonably talented, but his attitude stinks. No wonder big clubs don’t want him.

Roy Keane’s comments on Sky Sports about Spurs being soft were bang on the money but sparked an angry reaction from fellow pundit Jamie Redknapp.

Keane brutal dismissal of Redknapp’s claim that reaching a Champions League final proved that Spurs weren’t soft was a joy to behold.

This is not the first time Redknapp has been triggered by Keane, and it won’t be the last. The former United star is living rent-free in his head.

It didn’t take long for Spurs to prove Keane right, with Heung-min Son’s antics in the first-half highlighting the point to perfection.

After being gently brushed by Scott McTominay’s little finger, Son collapsed to the floor as if he had been hit in the face with a shovel.

Maybe that is the answer to cheats like Son? If someone fakes an injury, the wronged player gets a free hit with a shovel. Cheating issue solved.