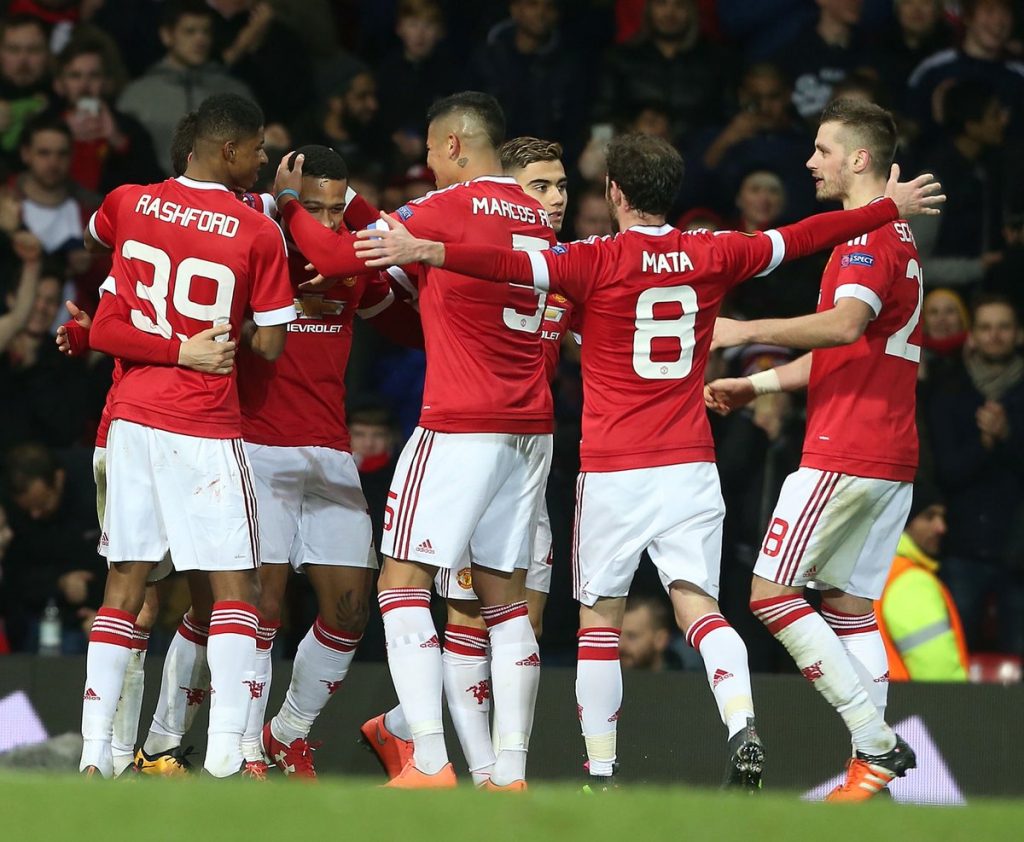 Manchester United and Manchester City go head to head in a crunch Premier League clash this weekend and there will be a lot to lose for both sides.

Manchester City are well behind the likes of Leicester City and Tottenham Hotspurs in the Premier League title race and cannot afford to drop points. Pellegrini has admitted that his side will need to win all of their remaining games in order to win the title.

As for Manchester United, the Red Devils are very much in the race for the top four and will edge closer to their cross-town rivals if they can bag the all-important three points on Sunday.

You can follow live scores and commentary through LiveGoals.com on Sunday, and throughout the rest of the week we will be sharing more news and analysis ahead of the derby.

Louis Van Gaal’s side are four points behind their bitter rivals and a win on Sunday would be a huge step in the right direction as far as a top four finish is concerned.

Rio Ferdinand has recently claimed that Manchester United will be supremely confident going into Sunday’s derby game against City and here are few reasons why Ferdinand’s assessment is spot on. 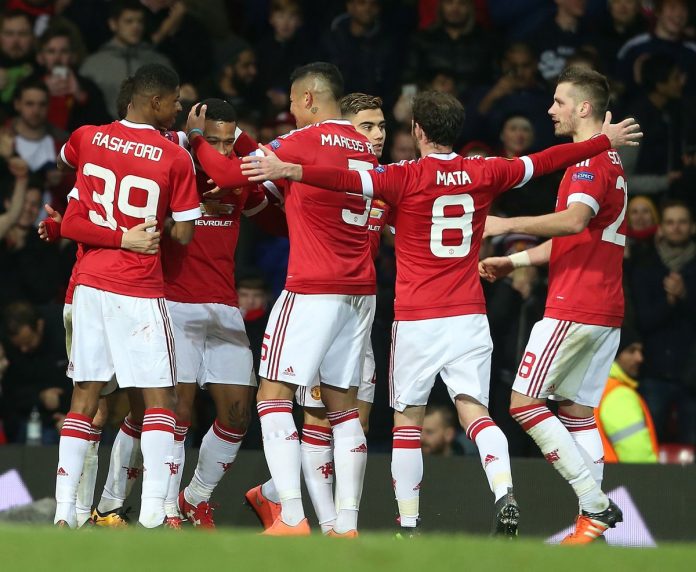 It has been a disappointing season for Louis Van Gaal and the Old Trafford faithful. Inconsistency, injuries and the poor form of key players have damaged United’s chances of winning the Premier League.

After a major summer outlay, the Old Trafford outfit were expected to challenge for the Premier League crown.

A defeat against West Brom was followed by a loss against Liverpool this month and Sunday’s game will be the best opportunity to bounce back. Manchester United fans will expect and the players will be determined to deliver.

Manchester City have been very poor defensively this season. The Etihad outfit have conceded plenty of goals against the likes of Tottenham, Liverpool and Chelsea so far.

Vincent Kompany’s injury will be a major blow for Manuel Pellegrini.

The likes of Martial, Mata and Rashford will be licking their lips at the prospect of facing Mangala or Demichellis this weekend.

Furthermore, charismatic midfielder Yaya Toure has also been ruled out until the international break later this month. 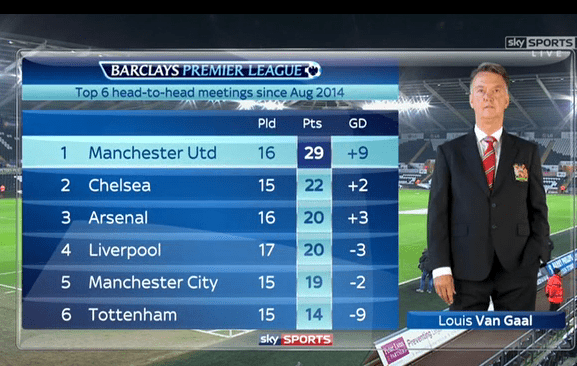 Say what you want about Louis Van Gaal’s reign as a Manchester United manager, but the Dutchman has beaten most of the top teams during his time in England.

Van Gaal has done quite well against City, Liverpool, Spurs, Arsenal and Chelsea since taking over at Old Trafford and his tactical setup will be vital this weekend as well.

Pellegrini on the other hand as struggled against the top teams this season and it is unlikely that record will change on Sunday.