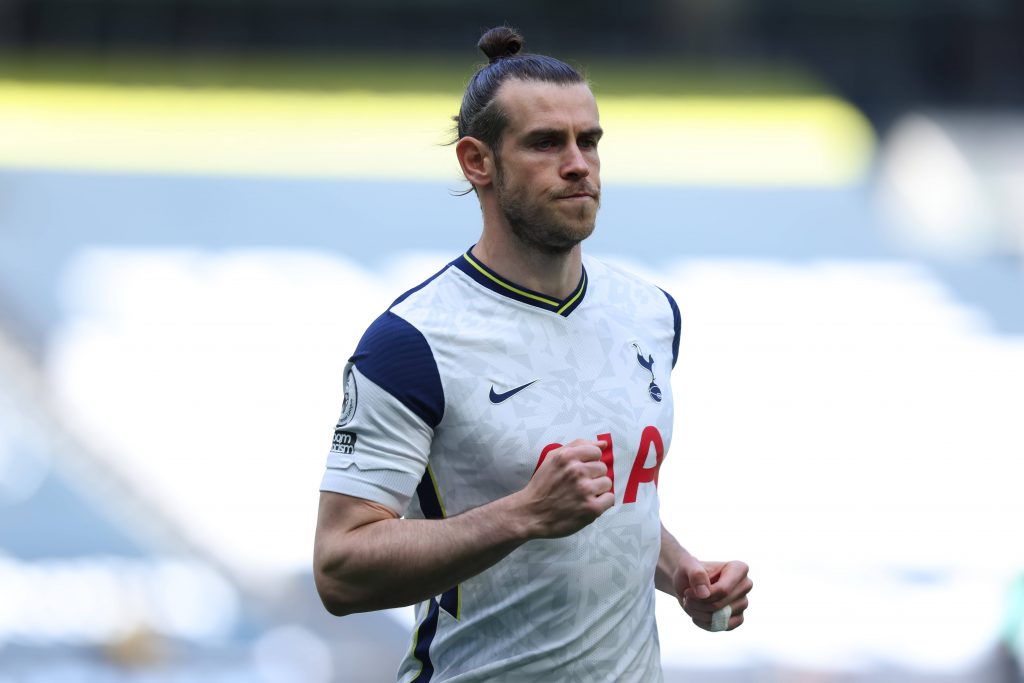 Real Madrid recently appointed Carlo Ancelotti as their head coach for a second stint after Zinedine Zidane stepped down.

The club have a squad rebuilding job this summer but, before that, they are likely to offload multiple players to recoup funds for new signings.

As many as ten Los Blancos players, valued at a combined €177 million, featured for different teams on loan in the recently-concluded campaign.

It is unlikely that all of them will be shown the exit door. We look at three players who could emerge as regulars under Ancelotti next term.

The Norwegian was definitely the most valuable player, who was sent out on loan last term.

The 22-year-old had an impressive 2019/2020 season on loan with Real Sociedad, registering seven goals and nine assists in 37 appearances.

Odegaard was reintegrated into the Los Blancos squad last term, but he played just 367 minutes before being loaned out to Arsenal in January.

He bagged two goals and two assists in 20 games for the Gunners, but more than his goal contributions, his intelligent passing earned him appreciation from fans.

The Gunners are desperate to retain his services next season, but Ancelotti may offer him another chance to establish himself with Los Blancos.

Odegaard has regularly said that he wants ‘stability and development‘, and Ancelotti could assure him the game time in his preferred number 10 spot.

Bale’s move to Tottenham Hotspur came as a surprise last summer, and he struggled to make any impact in the first half of the season.

However, the 31-year-old stepped up with his performances in the back end of the campaign, ending up with 16 goals and three assists in all competitions.

The Welshman scored a brace against Leicester City on the final matchday of the league season to ensure that Spurs will play European football next term.

Bale has another year left on his Los Blancos contract, and there is a possibility that he could see out his deal with his good relationship with Ancelotti.

There has been the talk of a surprise retirement after Euro 2020, but Ancelotti may have different plans after watching Bale excel for Spurs earlier this year.

Ceballos had a superb season on loan with Arsenal in 2019/2020, and the Gunners managed to re-sign him on a similar agreement last summer.

However, his second stint was average as he found himself behind Granit Xhaka, Thomas Partey and Mohamed Elneny in the pecking order for a midfield role.

Unlike Odegaard, the north London club have no plans to re-sign him, but Ceballos could get a fresh lease of life with the Madrid giants next term.

Ceballos hardly played for former boss Zidane, and the Frenchman was quite happy to loan him out to the Gunners for back-to-back campaigns.

With Modric already 36, Los Blancos need another quality central midfielder in the ranks, and Ceballos will hope to impress Ancelotti in pre-season.

Ceballos can play anywhere in the midfield, but he looked most comfortable operating from the defensive position for Mikel Arteta’s side.