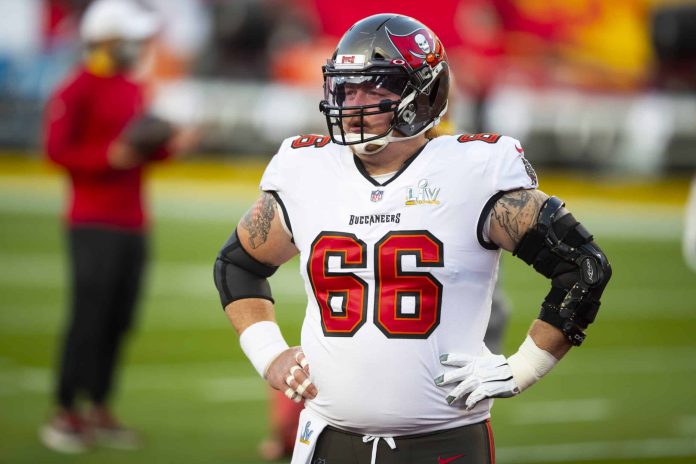 Tampa Bay Buccaneers center Ryan Jensen has been designated to return from injured reserve after suffering a knee injury before the season.

The #Bucs officially opened the 21-day practice window for center Ryan Jensen, who is on injured reserve with a knee injury. It won’t be immediate, but a good sign nonetheless.

His return help this Tampa Bay Bucs team tremendously. Jensen has been one of their better offensive lineman in the past few years. Tampa has been rolling out guard turned center Robert Hainsley, who has done a fine job. He is not their prototypical center, however. Jensen had his best year, by far, last season where he made his first Pro Bowl. In his Pro Bowl season, Jensen started all 17 games and only recorded four offensive line penalties. He was one of the key offensive line pieces on their Super Bowl run. 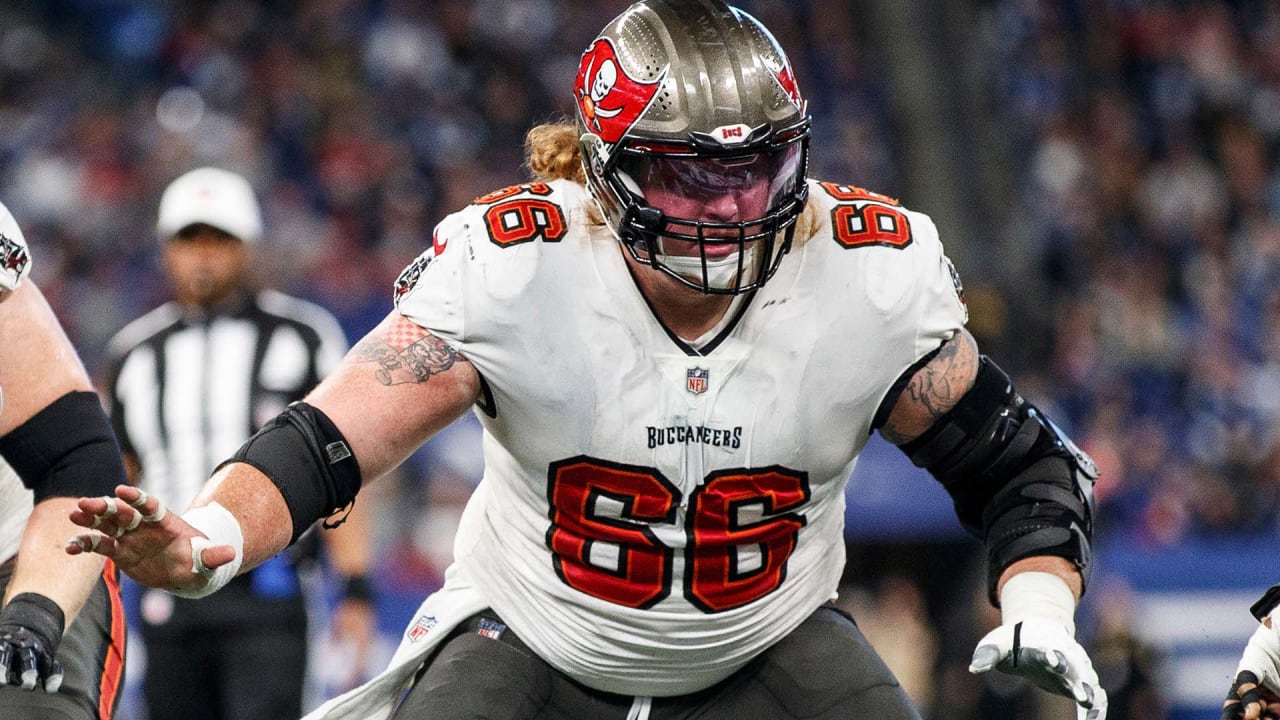 The Tampa Bay Buccaneers have had their multitude of injuries on the offensive line this season. They’ve been playing with a revolving door at both tackle positions as both starting tackles have missed time. Standout right tackle Tristen Wirfs has recently been hampered by an ankle injury and said he will play through it, but that could be a little worse for wear. 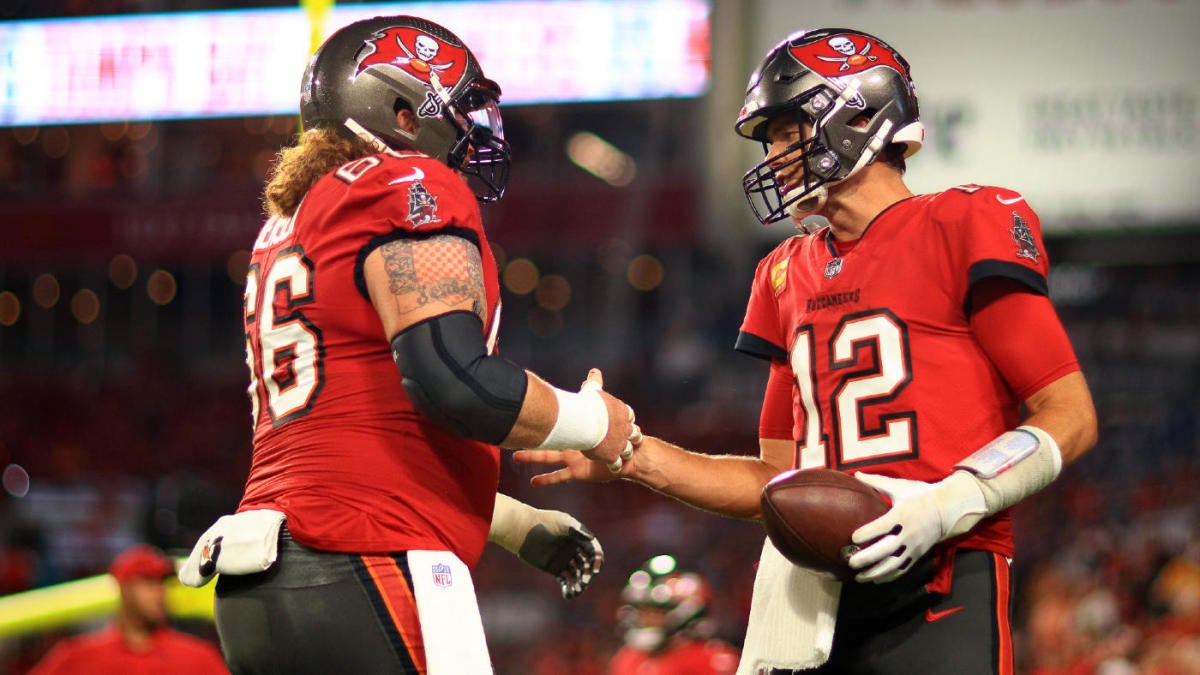 Even though Tampa Bay will not get Jensen right away, his presence on the offensive line will help the team as a whole. The Bucs running game is one of the worst in the NFL. They do have capable backs,however, in Leonard Fournette and rookie Rachaad White. For them to even win a playoff game, the Bucs offense needs to be somewhat balanced. They cannot rely on 45 year-old Tom Brady to throw 50 plus times a game. Brady needs a capable offensive line for him to be successful now.

Tampa Bay is still somehow the favorite to win the NFC South according to NFL betting sites. Getting Ryan Jensen back to this offensive line will help their odds in doing so. 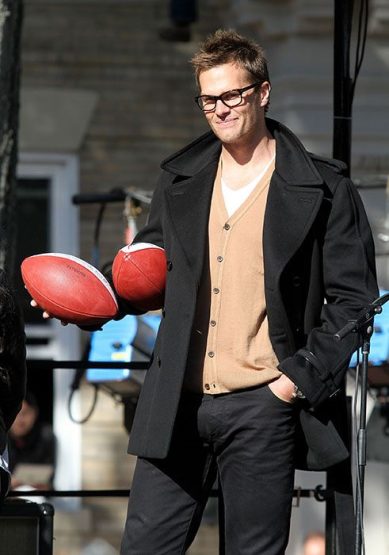 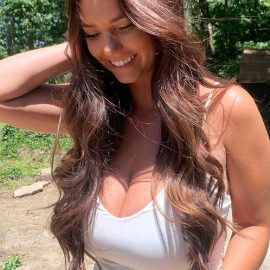