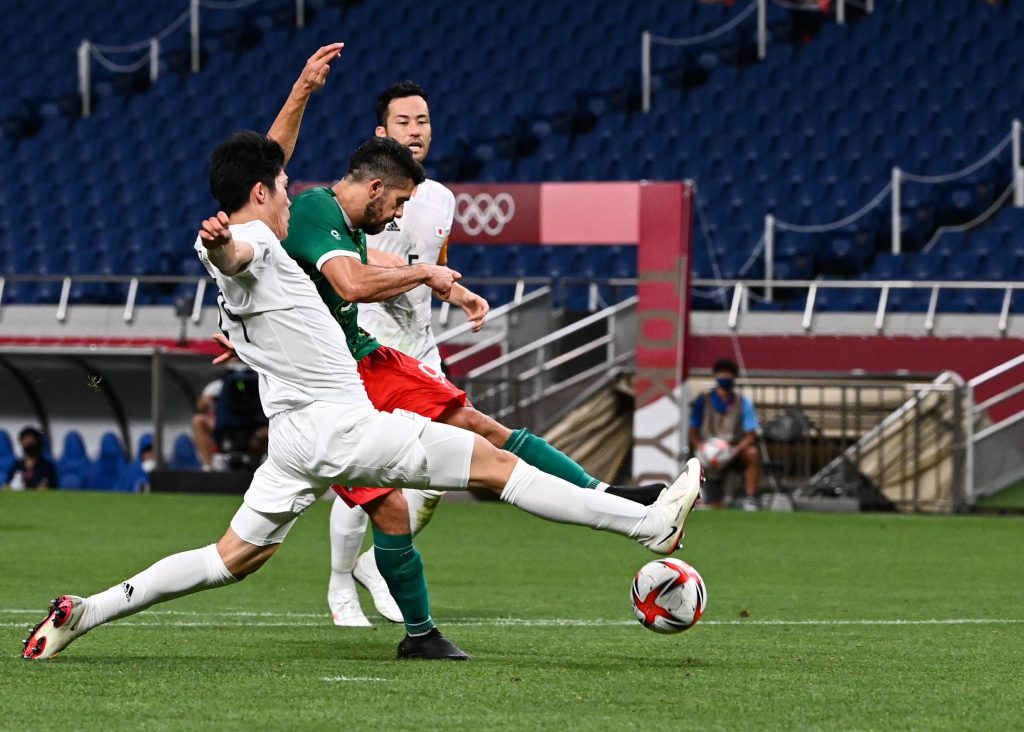 Tottenham Hotspur have been heavily linked with a move for Bologna defender Takehiro Tomiyasu this summer.

According to The Telegraph’s Mike McGrath, the transfer remains possible despite talks between the two clubs stalling.

The defender is valued at £17 million, but the two clubs have not reached an agreement regarding the structure of the payments.

#Spurs move remains possible for Takehiro Tomiyasu in final days of the window. Talks over £17m deal stalled over structure of payments to #Bologna but is one of the players they will look at

The Japanese international represented his country at the Summer Olympics, which contributed to the deal being held up.

The 22-year-old can play at full-back and centre-back, and his versatility will be a bonus for Nuno Espirito Santo if Spurs secure his services.

They have already improved their back four with the signing of Cristian Romero from Atalanta but need to bring in another defender.

Spurs have lost Toby Alderweireld this summer, and their full-backs have been mediocre over the past year. Signing another defender is a priority for them.

Tomiyasu seems like an ideal fit, and the Londoners must do everything in their power to secure his signature before the end of the month.

A move to Tottenham would be a step up for Tomiyasu, and he is likely to be tempted by playing at a higher level in the Premier League.