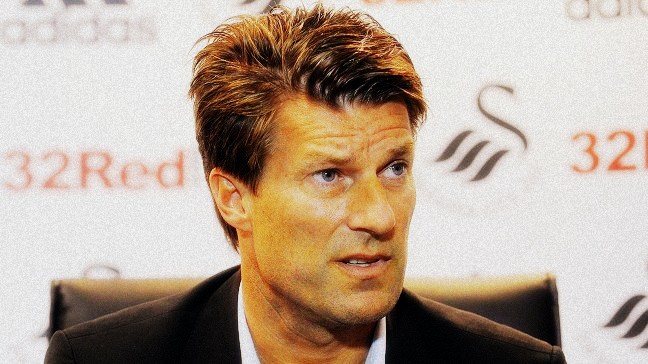 Swansea look one of the bets of the weekend at 2.2 with Boylesports to beat Sunderland.

Despite the fact that they have won all three of their games this season by an aggregate of 11 goals to one, and have a tremendous record at home bookmakers still seem to take them on.

To me should be odds-on to win this clash, especially when all the stats are taken into consideration.

Last season, The Swans won nine of 19 home games in the league, losing just four times – three of which came against top-seven sides.

Their opponents have won only one of the last eight league games against Swansea (W1 D3 L4), and have failed to score in six of those.

They have won the last three of those, and have scored 8 goals from just 11 shots on target so far this season.

Danny Graham has scored in three successive Premier League home appearances for the Swans, and that makes him of obvious interest at a standout 7 with Boylesports to net the opener.

He can also be backed at 2.88 with the same firm to net anytime, and that looks tremendous value.

I actually fancy to win this game to nil, and that is a huge looking 3.6 with Paddy Power.

So what will the score be? Well I like the look of 2-0 and that can be backed at 10 with Paddy Power.