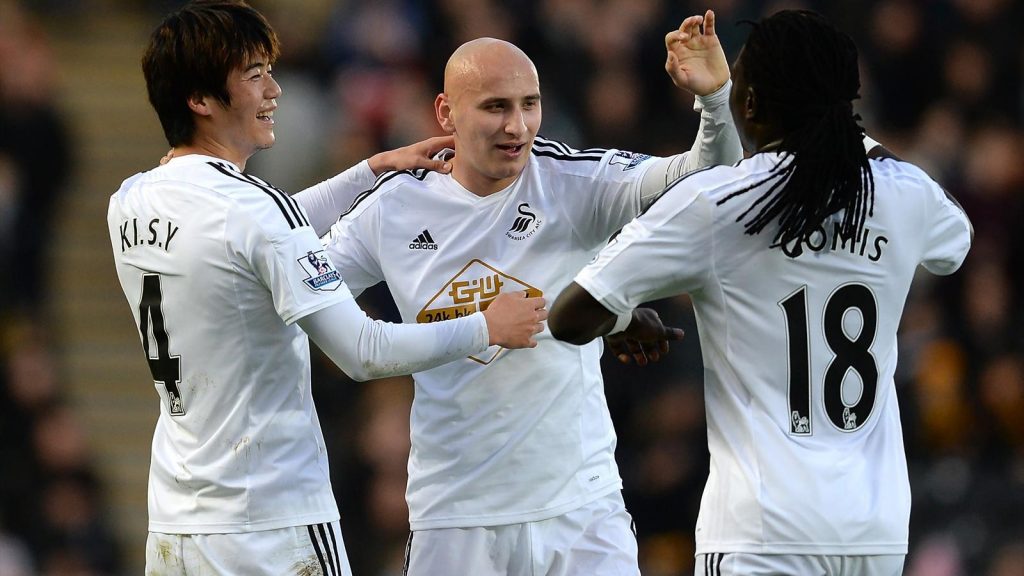 There is always a glimmer of hope at the end of the tunnel. From being on the verge of relegation to the Conference in 2003 to their all-time high finish of eighth in the Premier League this season, Swansea City have firmly established themselves in the highest echelons of English Football with each passing year.

An enviable business model coupled with shrewd decision making and focusing on their humble academy, the Welsh side’s owners have punched above their weight presiding over an unprecedented rise in league places. Since their promotion to the Premier League in 2011, Swansea have finished 11th, 9th and 12th in the three seasons. They also won the Capital One Cup under Michael Laudrup in 2013 and reached the last 32 of the Europa League last term.

Business Model: Chief Executive and now Chairman Huw Jenkins was hailed as one of the saviours when he invested substantially in the club who were facing near bankruptcy and inevitable relegation at the bottom of English football. Also key to the club’s fight to save the drop was the Swans Community Trust, where the supporters are major stake holders and own 20% of their beloved side. Where other clubs in England have seen a plethora of foreign investment over the past decade with massive debts conjuring up with each year, Swansea have maintained themselves as profitable.

The Swans had the lowest wage bill in the Premier League in 2012 and Jenkins’ ideologies stems to giving joy to everyone associated with the club. Since their promotion to the Premier League, Swansea have spent wisely, refrained from panic buys and brought in players who can easily suit with club’s passing football. The credit must go to the scouts of the club who have brought in younger players with resale value. Most of the foreign contingent players have been from Spain who have helped each other adapt quickly.

Effective Transfer Dealings: Another key aspect for Swansea has been the timing to sell players at a profitable margin. Academy graduates Joe Allen and Ben Davies were sold to Liverpool and Tottenham for £15m and £10m respectively while they also got the upper hand in the straight swap deal of Gylfi Sigurdsson for Michel Vorm.

Selling Wilfried Bony for £25m to Manchester City in January barely a season and half after he was signed for £12m also reflects their far sightedness in transfer dealings. Jonjo Shlevey has been a fantastic acquisition from Liverpool while the transition from Bony to Bafetimbi Gomis has been smooth. Even Michu was a real bargain at just £2m, scoring over twenty goals in his first season before fading out.

Another key aspect for Swansea has been their approach to appoint managers who respect the club’s entertaining football. The Swans have always maintained their incisive pass and move football with effective pressing, a blueprint which was perfected by Pep Guardiola’s all-conquering Barcelona side.

Right from Paulo Sousa who started the revolution to Roberto Martinez and Brendan Rodgers, the club has never been shy to make themselves appealing to the crowd. Michael Laudrup perfected the art in his reign while current manager Gary Monk knows the ‘Swansea way’ from his playing days at the club. 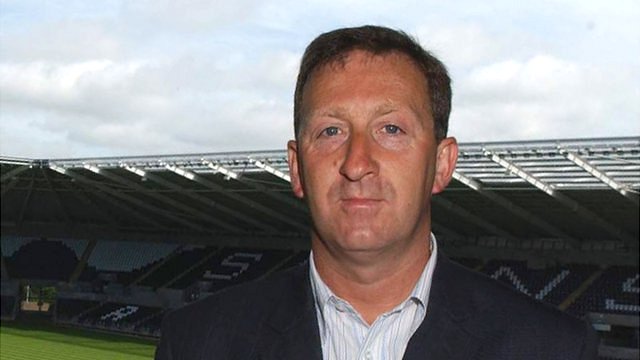 No wonder Jenkis had once said, “Managers have to accept our way of doing things or they don’t take the job. We run a common sense business and when clubs change their playing squads to suit a new manager, it seems completely wrong to us.”

Looking at the Future: The recently announced new Premier League TV deal should bring in more revenues boosting the club’s profits. Swansea will thus give heed to their plans of the massive extension of the Liberty Stadium which currently holds 20,000 spectators. However, the key for the club will be to resist foreign investment. There were earlier reports that owners of a Major League Basketball side were seeking to acquire a 30% stake in the club, but there were no developments as of late. A top ten finish is well within sights and should they spend wisely in the coming summer, fighting for a Europa league place wouldn’t be out of reach.