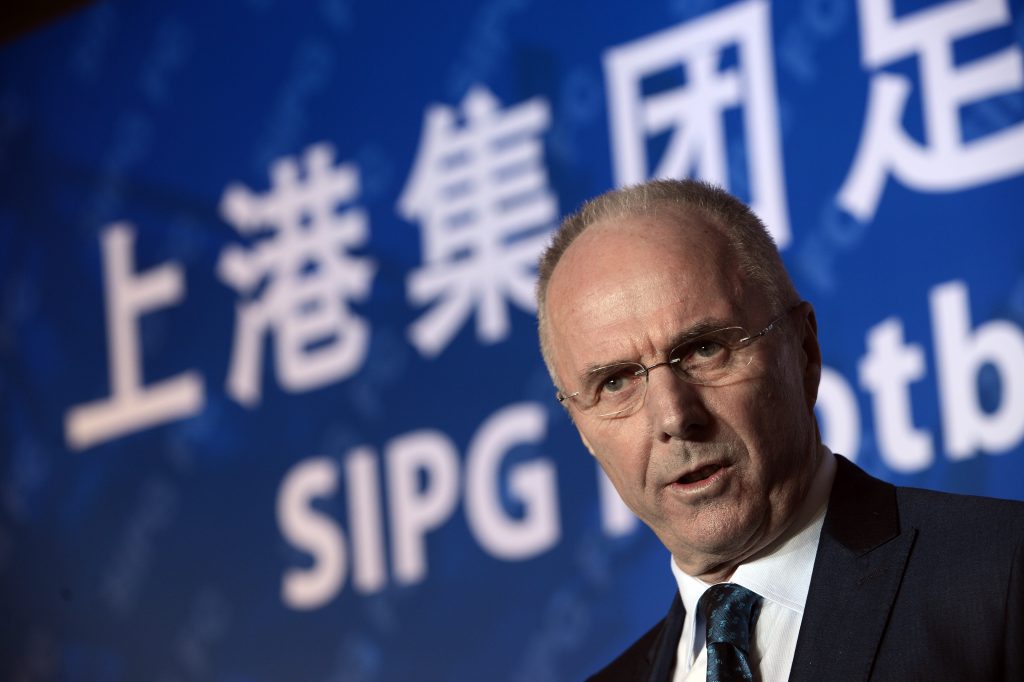 Former England manager Sven-Goran Eriksson believes that Leicester have a good chance of making it to next season’s Champions League.

The Foxes picked up a 4-0 win over Aston Villa yesterday and Eriksson was very impressed with their performance.

He said (cited by Leicester Mercury): “Well after the first five minutes it was one way and Leicester took over and they became better. After 2-0 it is finished and they could have gone home because Leicester got the match they wanted. Wait a little bit, win the ball and into space on the counter-attack. At the end it was easy for Leicester. They played really well and deserved to win. With the result today, they have an extremely good chance to play Champions League football next season, which is great for them.”

Leicester completely dominated the game and they managed to score some delightful goals as well. If they can play like this until the end of the season, a top-four finish should be possible.

Currently, Brendan Rodgers’ side are third in the table with 53 points, five clear of fourth-placed Chelsea.

Leicester will be desperate to secure Champions League football for the next season and they will have to continue this momentum in their upcoming games.

They have the players to win most of their remaining games. They will have to be consistent.

Leicester have been quite inconsistent in the recent months and Rodgers will have to keep his players focused for now.

Finishing in the top four could be crucial for them next season. Players like Maddison, Chilwell and Pereira have been linked with moves away and Champions League qualification could help the Foxes convince their key stars to stay.

Also, the added revenue will help them in the transfer market.