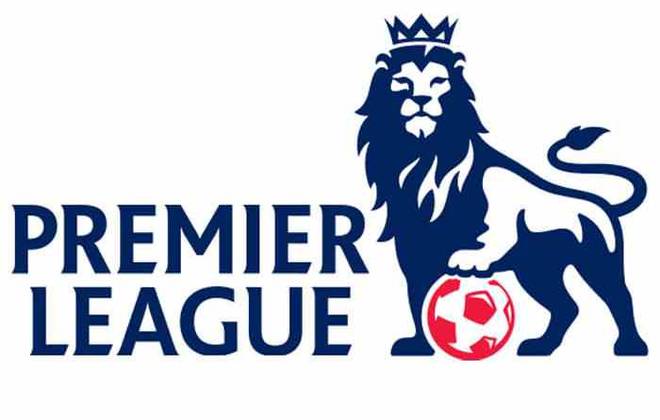 SuperBru is a FREE social sports prediction game. It’s a fun competition for both casual and fanatical sports fans everywhere.

SuperBru’s Premier League prediction game is a great way to compare your predictions with those of your friends and other football fans.

The new season is just around the corner and now is the time to join the SuperBru Premier League Predictor competition.

With the news that the BBC Football Predictor is no more, SuperBru is the best place for football fans to make their predictions.

Just predict the scores for each fixture in a round and you’ll win points according to how close you are to the result.

Set up your own competitions, challenge your friends, family or office colleagues, and compete for bragging rights.

The SuperBru Premier League Predictor game is free-to-enter and with the chance to win up to £50,000 it is the perfect place for football fans everywhere to pit their wits against each other.

Week one of the season gets the competition off to a bang, with some bumper games for fans across the country to get their teeth into.

Manchester United kick things off with a home game against Leicester City on Friday, August 10, and last season’s runners-up will be a popular selection with many people.

Tottenham Hotspur will bid to get their campaign off to a winning start the following day when they visit Newcastle United, while Chelsea head to Huddersfield Town aiming to get new manager Maurizio Sarri off to flier.

Newly-promoted Wolverhampton Wanderers could be a good pick to collect three points at home to Everton, but fellow new-boys Cardiff City and Fulham face tough tests against Bournemouth and Crystal Palace respectively.

Last season’s clash between Watford and Brighton & Hove Albion was a drab goalless draw and there is likely to be little to choose between the two sides this time around.

The first round of fixtures ends with a blockbuster clash at the Emirates Stadium as Arsenal take on reigning champions Manchester City.

Goals by Bernardo Silva, David Silva and Leroy Sane gave City a comfortable 3-0 victory in the corresponding fixture last term, but Arsenal’s new-look side should put up a much better showing under new boss Unai Emery.

To claim the Premier League bragging rights, sign up for the FREE SuperBru predictor competition ahead of the big kick-off.