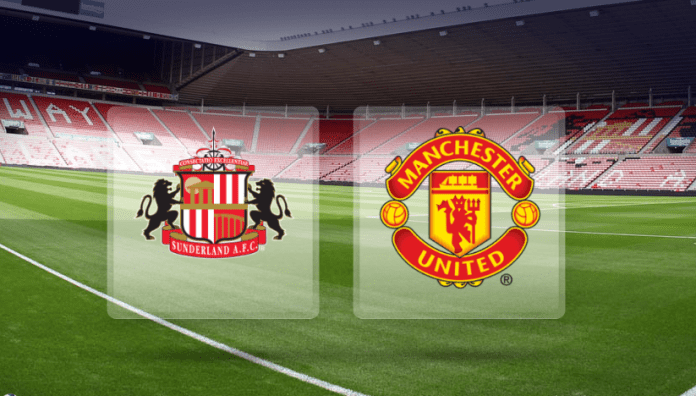 Sunderland host Manchester United in the Premier League this weekend. The Black Cats are likely to be relegated at the end of this season and they will be looking to salvage some of their pride in the remaining matches.

McNair, Watmore, Kirchhoff, Januzaj and Pienaar are out of this game.

Manchester United were held to a 1-1 draw against Everton earlier this week and Jose Mourinho’s men cannot afford to drop more points if they want a top-four finish.

The Red Devils are unbeaten in their last 20 Premier League matches but have only won 10 of those. This is a good chance for them to get back to winning ways and build some momentum for the rest of the season.

Smalling, Jones, Mata, Rooney and Young are set to miss the trip to Sunderland.

Manchester United are undefeated in their last 20 matches in the Premier League.

Manchester United have scored at least 2 goals in 5 of their last 6 away matches in the Premier League.

Sunderland have seen over 2.5 goals in their last 3 matches against Manchester United in all competitions.

Sunderland have failed to score in their last 6 matches in the Premier League. Bet on Manchester United to keep a clean sheet here.

The Red Devils have been hard to beat this season. They will look to punish a below-par Sunderland side here and are 5/1 to win (new customer offer with 888 Sport) this weekend.

This should be a routine win for Manchester United. The home side are in atrocious form and they are simply out of their depth against the Red Devils.

Jose Mourinho’s men will be hoping to pile further misery on the Black Cats this weekend and they should be able to do just that. An away win seems certain.