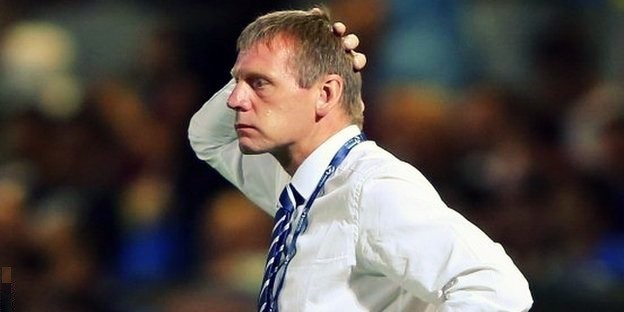 Stuart Pearce is under massive pressure following England’s opening 1-0 defeat to Italy at the 2013 Under-21 European Championship.

Pearce is effectively coaching for his future with his contract due to expire at the end of the month and the FA likely to make a decision over whether to extend that deal based on how England perform in this tournament.

Pearce has been in charge of the England Under-21 side for 40 matches since he was appointed in 2007 and this is his fifth major tournament as an international coach, including his spell in charge of the Great Britain Olympic side.

His best result at the Under-21 European Championship came in 2009 when he guided the side to the final of the tournament against Germany before they were soundly beaten 4-0.

That showed progression from the semi-final appearance in 2007 and created the idea that Pearce had a superb grip on international football, tournament play and could finally bring the country some success at international level.

The FA have a fine line to judge between results and Pearce’s record over the past six years in his current job. He told the Evening Standard

“I enjoy the role. It’s fantastic. Nothing’s changed for me or for the FA, I think. If we can get it out the way, that’s my mentality.

I’m looking forward to seeing Trevor Brooking in regard to my future.”

On the one hand, he is happy and fully committed to the job but on the other hand he hasn’t been able to guide the Under-21s to a major trophy, which suggests it is maybe the time for a change.

Pearce also remains very important to Roy Hodgson and the England senior side in terms of providing the best youngsters from the Under-21 setup to be injected into Hodgson’s squads. 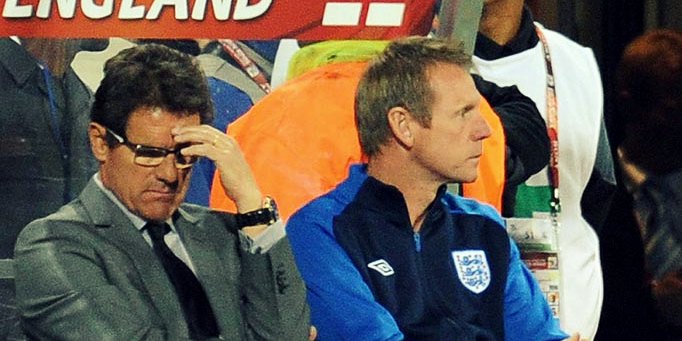 However, his spell with the senior side during the Fabio Capello era means he is a better judge than most over which of his younger players is ready to make the step up to the much higher pressure world of senior international football. Pearce added:

“I am absolutely delighted with the job I do, I really enjoy working with young players and have a real passion for it myself, and look forward to sitting down with the FA in two weeks’ time.”

Passion may not be enough to see him through onto a new contract because football is a game of results at all levels.

If he turns things around with the Under-21 side over England’s next two games and then goes on to win the tournament, there can be no doubt that would give his chances of staying with the setup no harm at all.

If England don’t even make it through to the knock out stages, it shows backwards progression after a start to his career with the Under-21 side where silverware looked like a real possibility.