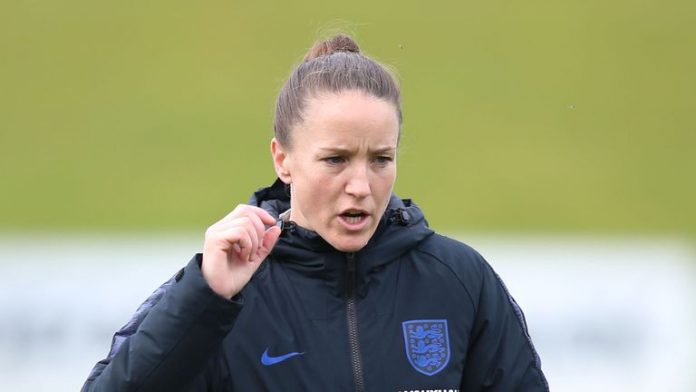 This article was originally published on WomensFootball.co.uk – please head over to the Women’s Football website for more.

Manchester United’s 7-0 demolition of Crystal Palace over the weekend crowned what has been a magnificent season in the Women’s Championship for the reformed club.

The United organisation had come in for plenty of criticism for failing to have a women’s team, but their title success marks a superb return to the game after a 13-year absence.

Promotion to the Women’s Super League will be subject to them meeting the Football Association’s criteria for a place in the top tier, but that is believed to be a formality.

United’s decision to axe their women’s team back in 2005 was a controversial one, with the club claiming its resources would be better deployed working with school-age children rather than adults.

The FA blasted the decision at the time, insisting that the progress of the game would really be helped by professional clubs taking women’s teams under their umbrella.

United’s announcement in March 2018 that they were returning to the women’s ranks was understandably welcomed, with the club vowing to build a side in the same image and with the same principles as the men’s first team.

The appointment of former England captain Casey Stoney as manager was a major coup, giving the team immediate credibility on its return to the game.

The former Liverpool defender won 130 caps for her country and led the Great Britain team at the London 2012 Olympics.

Stoney got off to the perfect start as United boss, guiding her side to a 1-0 win against Liverpool in the group stage of the Continental Tyres League Cup.

United went on to make a stunning start to their league campaign, beating Aston Villa 12-0 in their opening fixture.

They have won 16 out of 18 games in the league to date, with their only defeat coming against Durham during December.

Stoney’s side performed with credit in both cup competitions, reaching the semi-finals in the League Cup and the last eight in the FA Cup.

With the exception of Siobhan Chamberlain, Amy Turner and Alex Greenwood, every player in Stoney’s squad is under 25, highlighting that there is probably plenty of improvement to come.

However, United currently look a little short of the quality needed to genuinely challenge the big guns in the Women’s Super League.

Stoney will undoubtedly be given significant resources to strengthen this summer, but it may take a couple of seasons before they emerge as genuine challengers to the likes of Manchester City and Chelsea in the top flight.