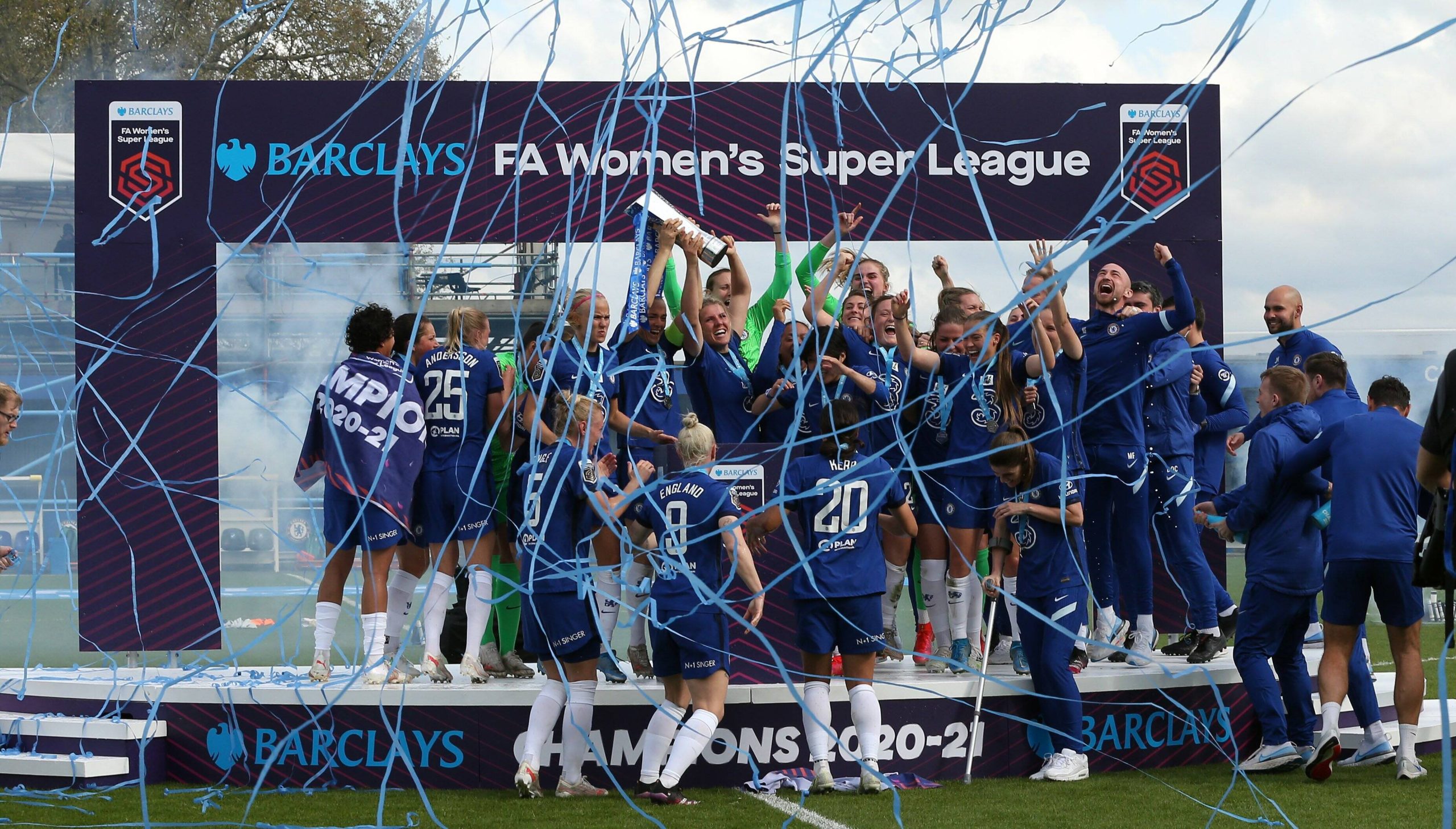 Chelsea and Barcelona will lock horns at Gamla Ullevi, Gothenburg, in the UEFA Women’s Champions League final on Sunday, May 16.

Barcelona have already reached the Champions League final before, while this is Chelsea’s first attempt to lift the crown.

The one thing is guaranteed – there will be a new name on the trophy this year as Olympique Lyonnais’ five-year reign ended in this season’s quarter-finals.

Furthermore, whoever wins this final will become the first team to claim both the men’s and women’s Champions League crowns.

Chelsea utterly outclassed Benfica in the Champions League last-32, winning both legs by over 2.5 goals to nil to prevail on an aggregate scoreline of 8-0.

Atletico Madrid and Wolfsburg were ousted in the subsequent two knock-out stages, with the Blues winning three of their four fixtures in that span, barring a 1-1 second-leg draw in the round of 16 in Madrid.

Chelsea’s first defeat in this season’s Champions League arrived in the first leg of their semi-final tie versus Bayern Munich. But Emma Hayes’ team dismantled the German side 4-1 in the return leg to make up for a 2-1 loss in Munich.

It has been one hell of a season for the London outfit so far, as they have won the Premier League title, having lost just one of their 22 matches en route to conquering the competition (W18, D3).

Additionally, Chelsea have won the League Cup title, scoring 4+ goals in four of their five outings in the competition, including a 6-0 thrashing of Bristol City in the final.

Barcelona’s Champions League voyage started with an overwhelming 8-2 aggregate success against Slovenian outfit Pomurje in the round of 32 and was quickly followed by a 9-0 aggregate hammering of Danish team Fortuna Hjorring.

Chelsea’s fellow Premier League rivals Manchester City were the first side to inflict a Champions League defeat on Barca this season. However, a 2-1 second-leg win in England was insufficient to make up for a 3-0 first-leg reverse in Spain.

The Blaugranes squeezed past Paris Saint-Germain in the semi-finals 3-2 on aggregate. Following a 1-1 first-leg draw in France, Lieke Martens’ brace at the Estadi Johan Cruyff propelled her teammates to a tight 2-1 win.

Barca’s only previous appearance in the competition’s final resulted in a disappointing 4-1 loss to Olympique Lyonnais back in the 2018/19 campaign. 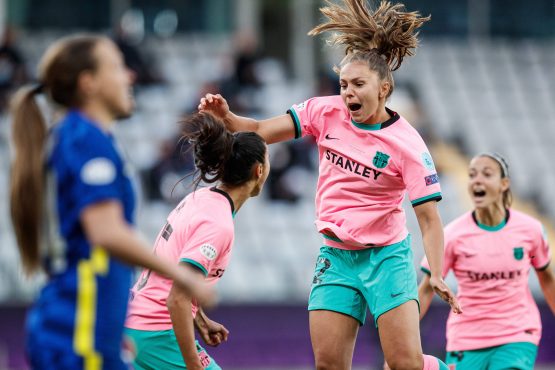 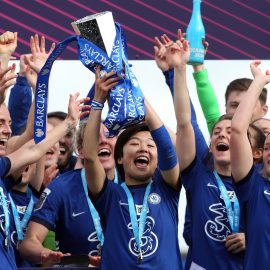 Chelsea Women have defended the FA Women’s Super League title in a keenly-contested race with Manchester City, who finished runners-up for the fourth season running. After being crowned champions in… 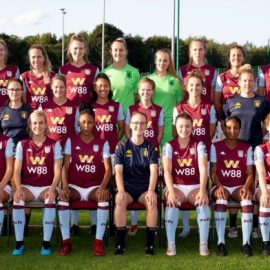 After recently being promoted to the Women’s Super League, Aston Villa Women have finally hit the big time. But how will their first season play out in the most prestigious… 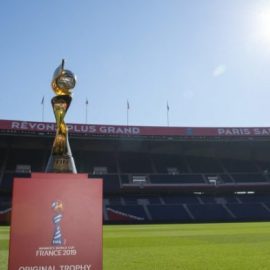 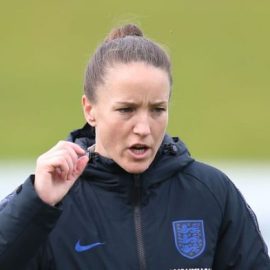 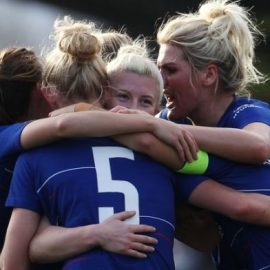 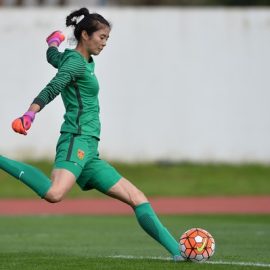 Catwalks, activism and horses: Women footballers fight to find their own path