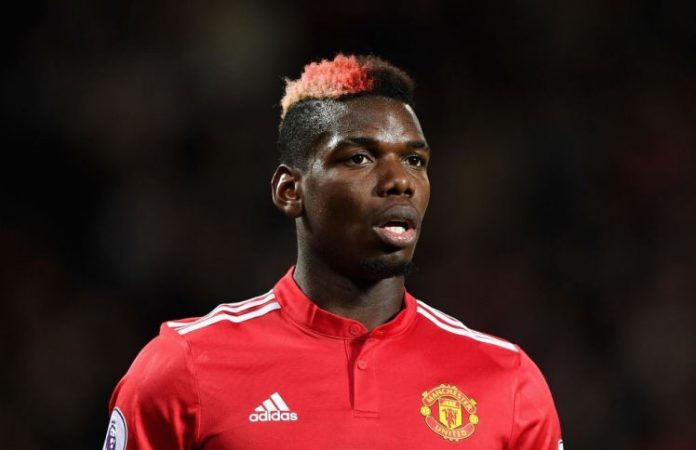 Mourinho has already crossed the Equator of his second season at Old Trafford and we all still wonder: Has he found Manchester United’s best football? Where is his team going in terms of performance and titles?

The former question has an easy answer, NO, while the latter perhaps doesn’t have a clear one, which is the same than going nowhere. No matter how much he has strenghtened every position of his side, the finished product is far from being what expected for such a club, such spending and… such a manager?

If Manchester United play poor football, or doesn’t get results, there is little to look outside, it’s Mourinho’s and his players’ responsibility in its entirety.

While the attack most of the times depends on the strickers’ form and the ability of the attacking midfielders to create goalscoring opportunities, and a manager cannot prevent “childish mistakes” like the one that allowed Leicester City to equalise the last match before Christmas, the midfield engine of a team is the area under the manager’s biggest influence.

Which players to play, which positions to cover, what system to use. All this is designed by the gaffer and the team’s performance is rarely inmune to how good or how bad the midfield controls a game.

On New Year’s Day at Goodison Park, Mourinho decided to play a three-man midfield made of Nemanja Matić, Paul Pogba and Ander Herrera. This allowed Pogba to play more freely behind the attacking players, to actively manage transitions and to boss the game. United won 2-0 in one of their best displays of the season.

However, this Monday at home against Stoke City, Mourinho felt United was going to have a more comfortable game and decided to employ four attacking players, meaning Pogba had to drop deeper. This has been a constant pattern since they both arrived at Old Trafford a year and half ago, even though Pogba shone at Juventus playing in a three-man midfield without being too defensively overloaded.

Stoke created many opportunities in the first half out of quick transitions because of Pogba’s involvement in attack and the spaces created around Matić. In more than one occasion, Juan Mata was found closer to the defenders than Pogba himself.

Perhaps Mourinho’s other options in midfield don’t have his entire confidence, -Ander Herrera and Marouane Fellaini-, but where is his ability to improve a player’s performance and get both the best result for the player and the team? Oh no, I had forgotten that Mourinho is not anymore a player developer, just a player signer, user and seller if they don’t live up to expectations.

Playing Pogba in a two-man midfield is only wasting the record fee paid for him and the chance to use his full potential to create a core at United that controls games and produces the spark they have been missing for half a decade now.

Alejandro Pérez is a Premier League expert, commentator and the author of the book ‘More than 90 minutes’, available here.