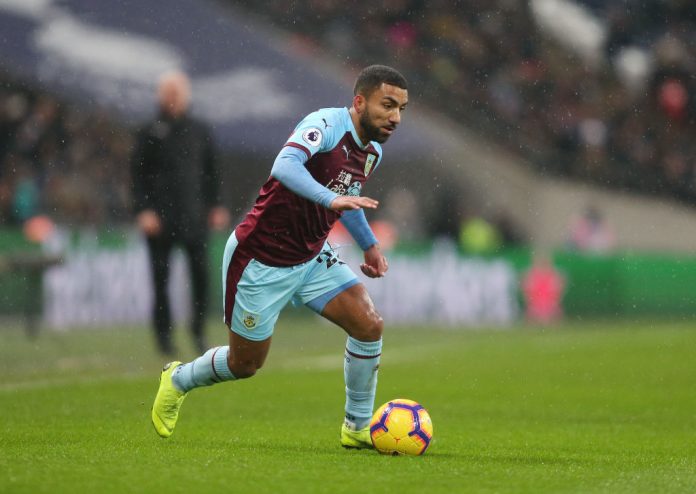 The Burnley winger has played for Leeds before and he knows the club well.

Warnock believes that Lennon could be tempted to rejoin his boyhood club and his experience could be vital to the team on and off the pitch.

He said: “It’s his old club, so he’ll know the area very well and he’ll know the club very well too. He would bring a lot of experience to the team, and when you look at the young players coming through, the amount they can learn from him will be incredible.”

Lennon is still good enough to make an impact for a midtable Premier League side and if Leeds manage to get promoted at the end of this season, they should look to snap him up on a bargain.

Marcelo Bielsa will require a bigger squad in the Premier League next year and players like Lennon could prove to be invaluable.

The 31-year-old has been in the Premier League for a while now and Leeds United could use veterans like him next season.

It will be interesting to see if Leeds rekindle their interest in the player.

Lennon was linked with a move to Elland earlier in the season but the move never quite materialised.