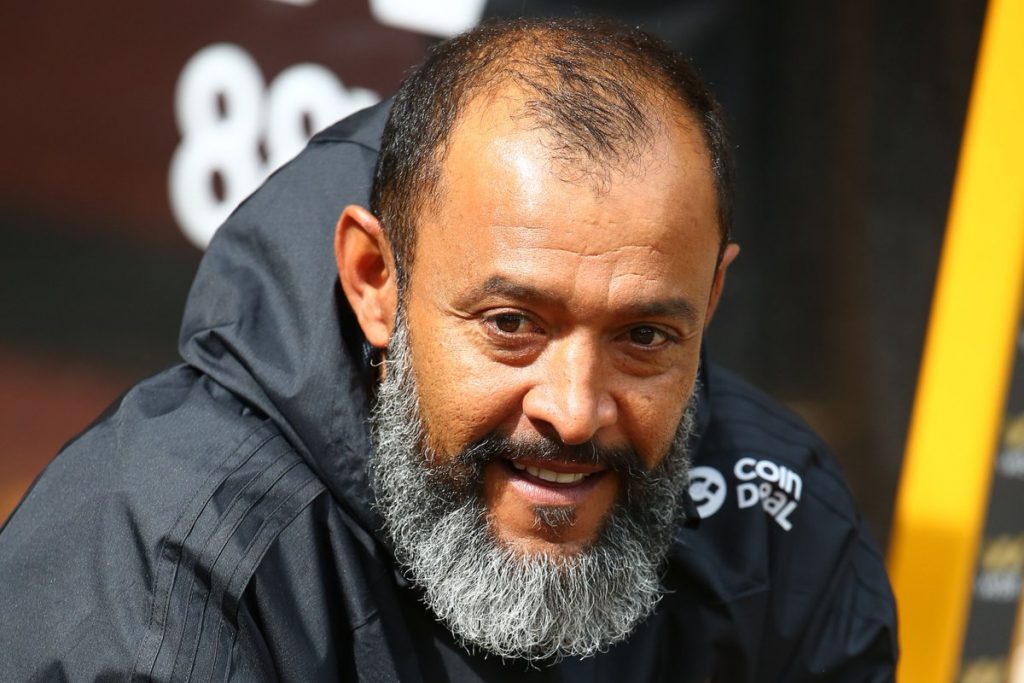 Manchester dropped points in the Premier League after they were held to a 1-1 draw against Wolves at the Molineux on Saturday.

Wolves, who are still searching for their first Premier League win under Nuno Espirito Santo, fought bravely and showed great character as they picked up a valuable point against the defending Champions.

Former Liverpool player and now a popular football pundit, Stan Collymore, is pleased with the performance from Wolves, who have lost only twice in their 28 home games in all competitions under Nuno.

Collymore wrote on Twitter that Wolves showed ‘plenty of character’ against City. He adds that the result presents a good opportunity for Liverpool to take an early lead in the title race.

Plenty of character to compliment good team discipline from Wolves. Rode their luck at times but they’ll have no problem taking plenty of this league apart when they get that first win.

Chance for #LFC to earn an early season gap!

Both the sides played attacking football and created frequent openings. Sergio Aguero hit the post, Raheem Sterling’s long ranger was brilliantly saved by Rui Patricio in the first half.

After the break, Willy Boly opened the scoring for the home side though it was a contentious decision as it appeared that the ball struck his hand. In the 69th minute, Aymeric Laporte scored from a header meeting a smart cross from Ilkay Gundogan.

Manchester City enjoyed 71% of possession, and registered 18 shots of which they managed to keep six on target, according to BBC Sport.