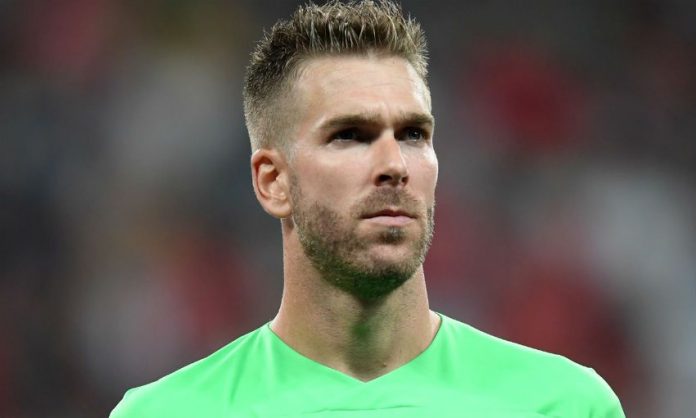 Spanish shot-stopper Adrian has said that he is ‘really happy’ to have made the decision to join Liverpool during the 2019 summer transfer window.

The 33-year-old made the surprise move to Anfield on a free transfer in August 2019 after the Reds had sanctioned the sale of deputy goalkeeper Simon Mignolet to Club Brugge.

He was called into action instantly in the Premier League opener against Norwich City after first-choice goalkeeper Alisson sustained a calf injury during the closing stages of the first-half.

The Spaniard has since made 17 more appearances for the Merseyside giants and in a recent interview, he has expressed his happiness over the decision to sign for the club.

“This club has totally exceeded my expectations. I think coming here was the perfect decision at the perfect time, to come to the best team in the world right now. I am really happy I took that decision, to have that patience in that moment of the summer and to be here,” he told.

The former West Ham United goalkeeper experienced his highest moment with the Reds during the UEFA Super Cup final in August which the club won after his decisive save in the penalty shoot-out.

However, he has also been guilty of making mistakes between the sticks and he was partly responsible for the club’s exit from the FA Cup and Champions League in the space of eight days last month.

That has definitely frustrated some of the club’s supporters and Adrian will be hoping to redeem himself, if he is handed another opportunity in goal when the season resumes after the coronavirus shutdown.