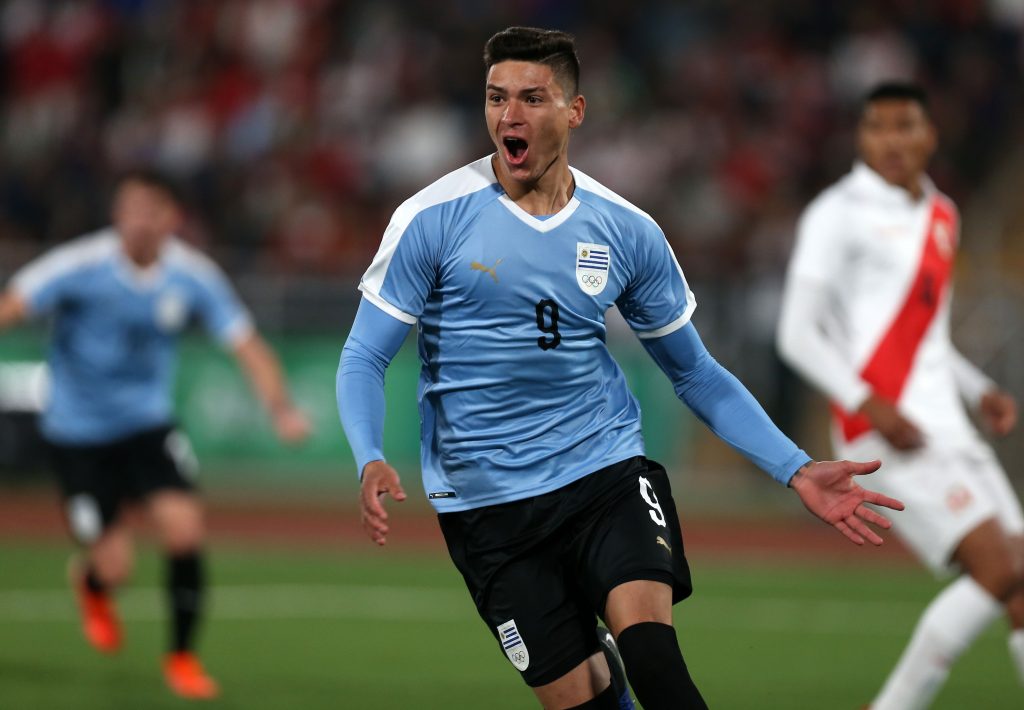 Southampton are leading the likes of Sheffield United and Brighton & Hove Albion in the race to sign Almeria striker Darwin Nunez this summer, a report from The Sun claims.

The south Coast outfit had an impressive second half to the previous season and they were sublime on the road as they ended with the third-best away points tally after Liverpool and Manchester City.

Danny Ings was the main striker for the Saints with 22 goals, but last summer’s signing Che Adams managed to find his feet during the final four weeks of the campaign (four goals in six games) after failing to score a single Premier League goal previously.

Ralph Hassenhuttl currently has the likes of Shane Long and Michael Obafemi in reserve, but it is reported that the latter could head for the exit door if a suitable offer arrives in the ongoing transfer window.

Hence, they are on the hunt for a replacement and The Sun claims that the club are aiming to beat the likes of Sheffield and Brighton to the services of Darwin, who netted 16 goals for Almeria in La Liga B last term.

The Saints have made a formal bid worth £10m for the centre-forward, but Almeria are currently delaying the decision to sell in the hope that Sheffield, Brighton or any other side will come up with an improved offer.

Ings and Adams should command the starting roles at the beginning of next season, but Darwin could provide quality competition and cover to the duo with his pace, strength and good finishing ability.

He made his debut for Uruguay against Peru in October 2019 and scored a late equaliser off the bench. At the age of 21, he is just at the beginning of his career and could become a leading star in the future, if he progresses in the right direction.