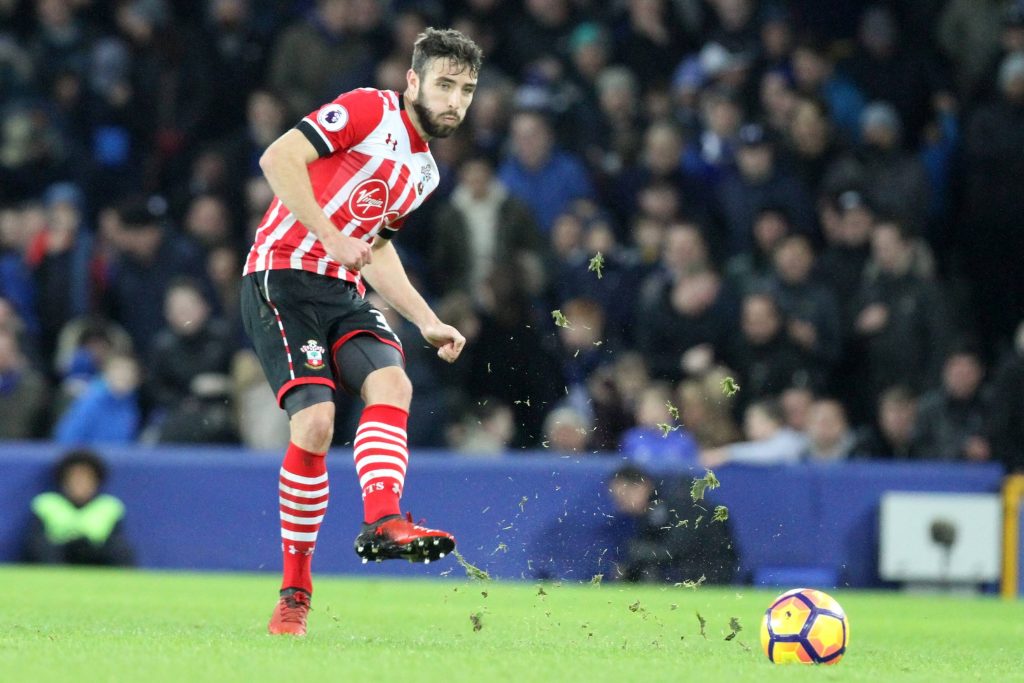 A selection of Southampton fans on Twitter have reacted positively after learning that Sam McQueen has been handed a new six-month deal.

The 26-year-old has had a horrendous time with injuries, and he has gone nearly 1,000 days without making a competitive appearance.

His previous contract expired at the end of June, but the Saints did not include him in the list of Premier League players due to be released.

It is now revealed by The Athletic that McQueen has been given a six-month extension with the chance to impress manager Ralph Hasenhuttl.

The news of the renewal has been received pleasantly by some Saints supporters, and here are a few reactions on Twitter.

Great news and very good by the club 👏🏻👏🏻

This is great to see

Happy about this, he was unlucky with his injuries

Brilliant for Sam. It shows the club hasn't given up on him

McQueen has made 29 appearances for the Saints in his career. He sustained a serious knee injury when he was on loan with Middlesbrough in October 2018.

During his knee reconstruction, he suffered a setback as the screws inserted became infected, extending his recovery to nearly three years.

He is back on the training pitch after an extended absence and will hope to revive his career after the lovely gesture from the south coast outfit.

The Saints have signed a new left-back in Romain Perraud from Stade Brest, but they have no specialist back-up option with experience.

McQueen may need more time to get up to speed but has the chance to win over the manager during the first half of the 2021/22 campaign.