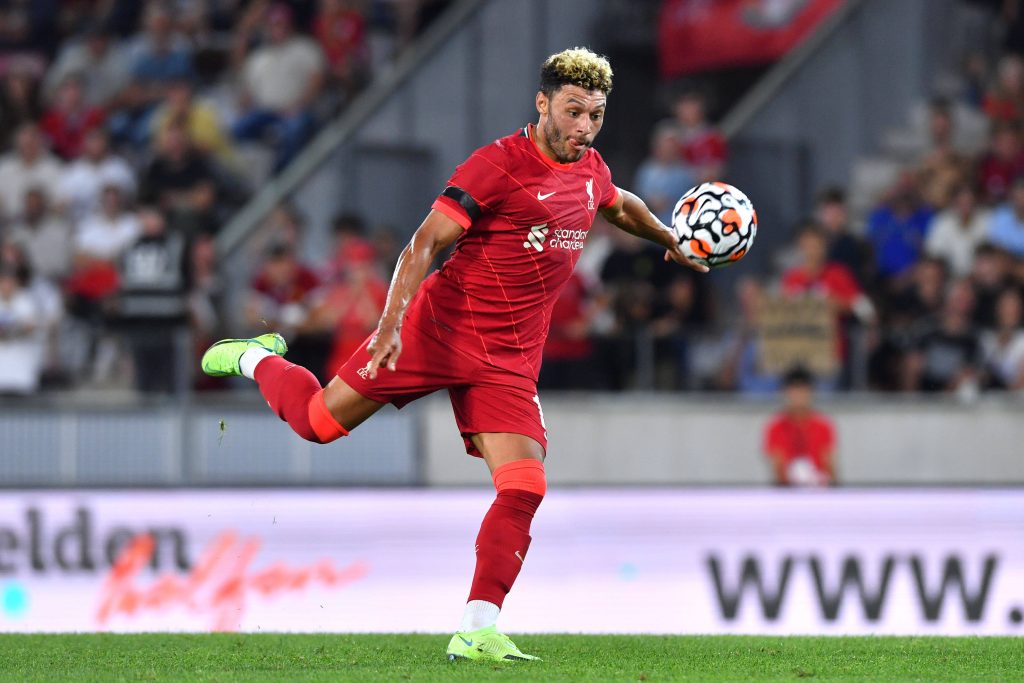 He started his career at St Mary’s before joining Arsenal in 2011 as a talented 17-year-old.

After six seasons, he moved to Liverpool where he was converted from a winger/wing-back into a midfielder.

The 27-year-old has since struggled to flourish amid a couple of long-term injuries, and he is currently down the pecking order.

With less than two years left on his contract, there has been much speculation over his future with suggestions that he could be sold.

The south coast outfit are prepared to offer him the chance to revive his flagging career with a return to the club on a temporary deal.

The Reds saw the departure of Georginio Wijnaldum on a free transfer last month, but they still have the midfield covered with plenty of options.

Oxlade-Chamberlain may have to settle for regular minutes off the bench if he stays.

He can play on the wings but faces stiff competition, with Sadio Mane and Mohamed Salah the undisputed starters under manager Jurgen Klopp.

There is also Diogo Jota, Xherdan Shaqiri, Divock Origi and Harvey Elliott to compete. A temporary move to the Saints could be ideal for him.

A return to familiar surroundings could get the best out of him. He would still need to stay unscathed to play his best for the Saints.

That could be a reason behind the reluctance from clubs to pursue him on a permanent deal. He has the talent, but his fitness remains a prime concern.

Despite playing in the top-flight for a decade, he has made just 209 Premier League appearances. He has bagged 17 goals and 23 assists.

Aside from Southampton, West Ham United have been credited with an interest in signing the versatile player, who has earned 35 caps for England.