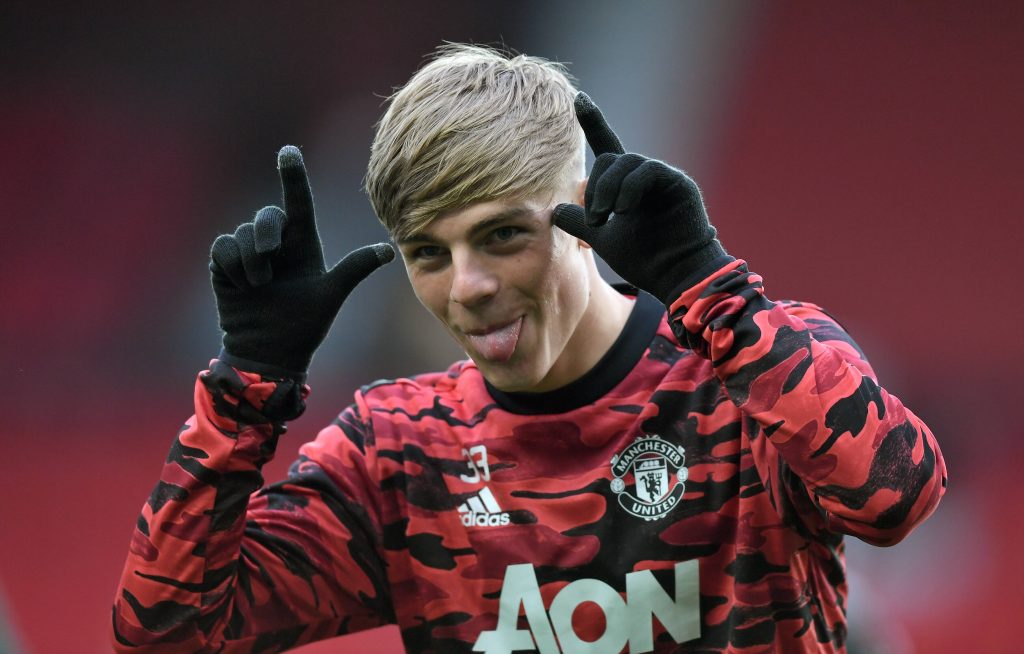 The south coast outfit tried again to sign the full-back in January. They were unsuccessful once more despite the defender’s lack of playing time.

Williams has now been granted the chance to move out on loan, and it is reported that the Saints are confident of landing his signature this time around.

They have yet to negotiate a loan fee with United. The club ideally want the defender present from the early phase of their pre-season campaign.

The United graduate can feature in both full-back positions, and Hassenhuttl is willing to offer him the chance to establish himself as a regular starter.

Williams made his breakthrough with the Red Devils during the 2019/2020 campaign, making 36 appearances across all competitions.

He shared regular playing time with left-back Luke Shaw, but his position changed last term with the arrival of Alex Telles from Porto.

It was anticipated that he could get game time at right-back, which is his natural position, but that was barely the case over the campaign.

He was restricted to just 14 appearances totalling under 700 minutes.

A loan would help him make progress, and the Saints could be the ideal club for him with the head coach prepared to assure him with game time.

The Saints have Perraud and Kyle Walker-Peters are the only full-back options in the squad. Yan Valery has been out of the picture for some time.

Williams can comfortably play in both positions. He has the chance to cement a starting spot ahead of one of them if he can make a strong impression.

The £65,000-a-week star has also been linked with Newcastle United in the past, but they have yet to make a fresh approach for his services.