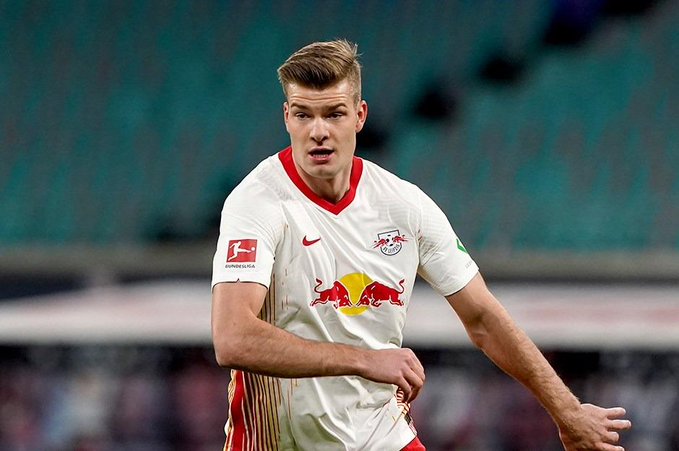 Ings recently made the surprise move to Aston Villa for a reported fee of £30 million.

The club are now actively searching for a replacement and have been linked with several players, including Adam Armstrong and Tammy Abraham.

It is now reported that Hasenhuttl aims to fill the void with Sorloth, who netted six goals and three assists from 37 games for Leipzig last term.

Sorloth joined Leipzig last summer after a superb season with Trabzonspor. He bagged 33 goals and 11 assists for the Turkish outfit.

He failed to make an impact in the Bundesliga last term. The Norwegian struggled to nail down a regular starting role under Julian Nagelsmann.

He could be eyeing a new challenge, and the Saints appear keen on luring him back to the Premier League, where he previously played for Crystal Palace.

The 25-year-old barely made his mark with Palace between 2018 and 2019, bagging just one goal from 20 appearances in all competitions.

However, he did not receive a fair chance with his 12 league appearances for Palace totalling just 173 minutes.

Sorloth could relish a second chance to prove his credentials. The Saints recently proposed a loan deal for Abraham. They could make a similar offer.