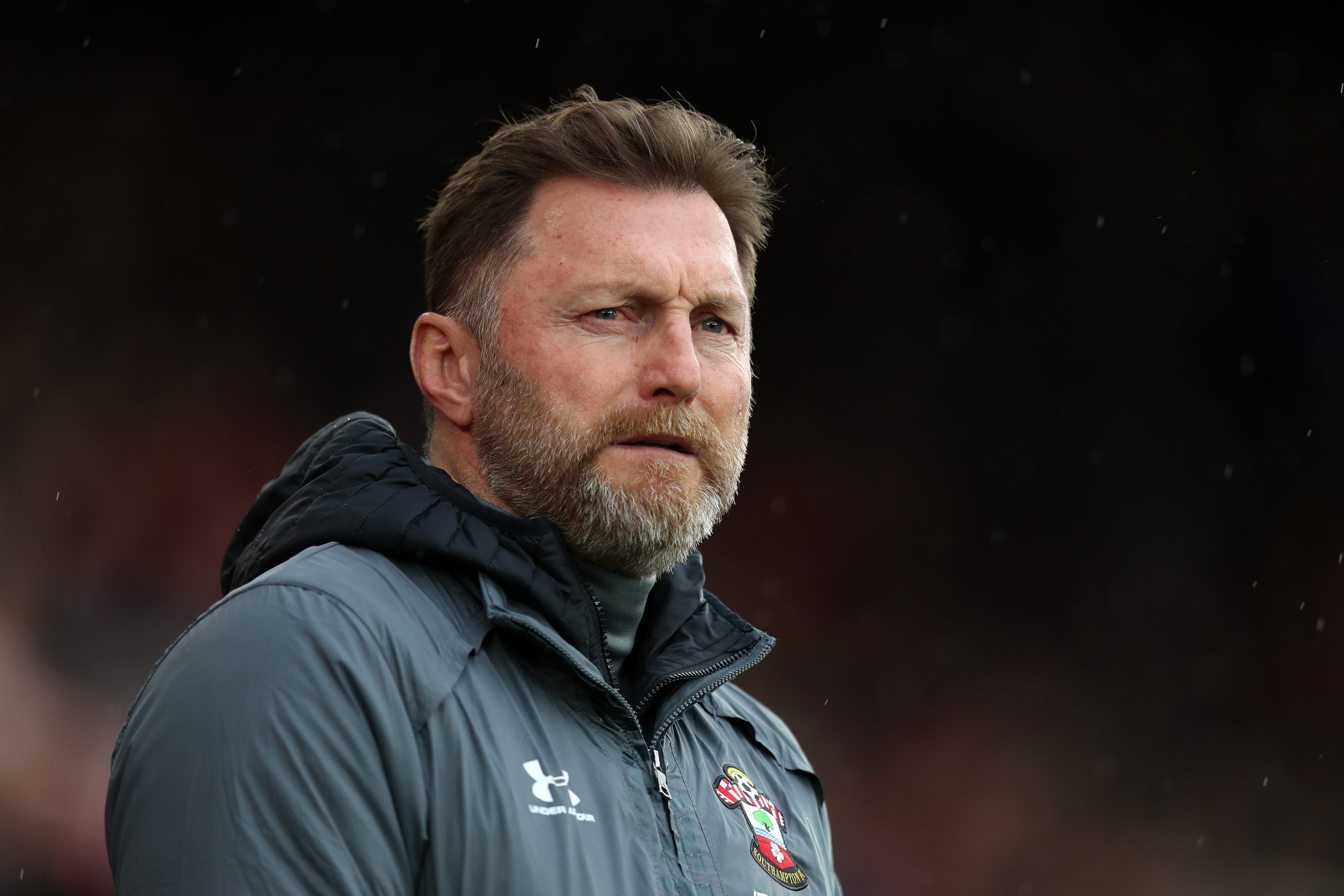 Southampton manager Ralph Hasenhuttl has praised Manchester United striker Edinson Cavani for the impact he made on the game between the two sides on Sunday afternoon, as quoted on BBC Sport.

The Saints suffered a 3-2 defeat at the hands of United at St. Mary’s Stadium in the Premier League.

The home team were 2-0 up after 33 minutes. Jan Bednarek headed in the Saints’ first goal in the 23rd minute, and James Ward-Prowse doubled the advantage with a fantastic free-kick.

However, United launched a strong comeback in the second half and picked up all three points from the encounter courtesy of a 3-2 win.

Bruno Fernandes pulled one back for the visiting team on 59 minutes, and half-time substitute Cavani scored twice, first in the 74th minute and then in the second minute of injury time.

The former Paris Saint-Germain striker, who joined United on a free transfer in the summer of 2020, also provided the assist for Fernandes’s opener.

Hasenhuttl said about Cavani, as quoted on BBC Sport: “They played [Edinson] Cavani and he is very hard to defend against. We couldn’t keep the pressure high on them. We tried everything and made a fantastic game.”

The Southampton boss added: “He [Cavani] made the difference in the second half. He is good in the box and we know this.”

Cavani is one of the best strikers in the world, and the Uruguayan showed his class against Southampton.

It is not easy for a player to make an immediate impact after coming on as a substitute, but the 33-year-old did just that.

The striker took up the right positions in and around the Southampton penalty box, was a problem for the defenders, and brought others into play.

According to WhoScored, Cavani took four shots, played one key pass, had a pass accuracy of 83.3%, won one header, took 25 touches, made two tackles, one interception and two clearances, and put in one cross.

The result means that Southampton are fifth in the Premier League table with 17 points from 10 matches, while United move up to seventh with 16 points from nine games.