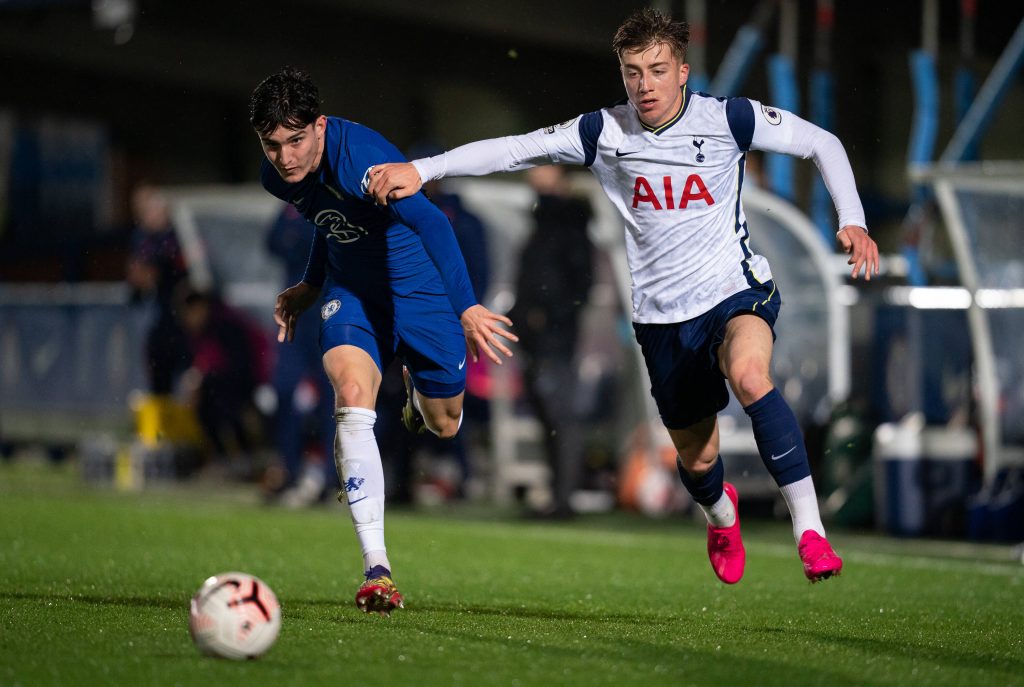 The 18-year-old has made big strides with Blues’ development squad, registering three goals and 10 assists from 26 appearances last season.

He was named the club’s Academy Player of the Year in May, following in the footsteps of Mason Mount, Reece James and Billy Gilmour among others.

Despite this, there is uncertainty over his future, and he could leave the European champions with his contract expiring in 12 months.

Southampton and Brighton have entered the race to sign the right-back, but there is stiff competition from RB Leipzig, Aston Villa and AC Milan.

The Blues had to sell Tariq Lamptey to Brighton in January last year after he snubbed the opportunity to sign a new contract.

Lamptey, who is also a right-back by trade, has made a big impression with the Seagulls despite his ongoing injury concerns.

Livramento could take a similar career path to Lamptey, given he may not break into the Blues’ first-team plans any time soon.

Cesar Azpilicueta, Reece James and Callum Hudson-Odoi can all play in the right wing-back position in Thomas Tuchel’s 3-4-3 set-up.

The club are exploring another top-class signing, and were recently looking into Achraf Hakimi before Paris Saint-Germain sealed the deal.

Livramento would want regular league minutes with his next club, and a move to another Premier League outfit could be the best route forward.

Southampton, Brighton and Villa are all eyeing a quality back-up right-back. Livramento could break into the starting XI if he can impress sufficiently.

Leipzig and Milan are lucrative options for the teenager as the European giants are guaranteed their place in next season’s Champions League.

However, he would have to adapt to new surroundings and may not have the assurance of game time with the fierce competition for places.