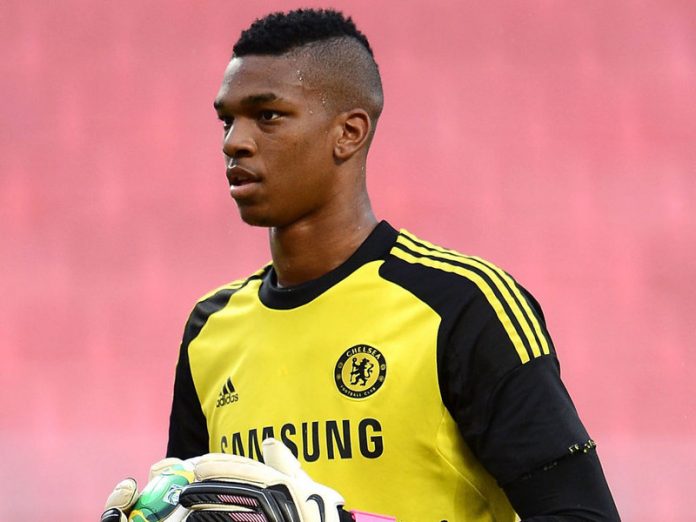 According to a recent report from the Yorkshire Evening Post, Leeds United are seriously considering making a move for Jamal Blackman in the summer transfer window.

Having failed to land Angus Gunn and David Stockdale, Leeds are now working to finalise a loan deal for Chelsea goalkeeper Blackman.

Gunn has joined Southampton earlier this week and it has opened the door for Blackman to join the Yorkshire club on a season-long loan.

Some Leeds United fans have taken to social networking site Twitter to express their reaction, and they believe he will be a very good signing.

The report claims that Blackman has attracted interest from abroad but he is keen to play in the Championship.

Should he complete the move, it will be his second spell in the league after his stint at Sheffield United last season.

The 24-year-old made 31 league appearances and featured in both of Sheffield’s wins against against Leeds.

Blackman will be seen as first choice goalkeeper at the club ahead of Bailey Peacock-Farrell, who finished as the club’s first choice last season.

Although I believe this will be a very good signing for us we really should be concerned about the lack of any quality strikers coming https://t.co/qLGaAemP6F really is urgent now.Lack of goals cost us dearly last season.

Blackman will be 25 this October; I’d be amazed if he was happy to come in as back up to BPF. He’s bound to be the number one choice IMO. Be a real shame for Bailey though as I’d love him to keep the shirt #lufc

Feels this is a panic. Why offer a guy the number 1 jersey when Bailey has earned it. I’d rather miazek got back up and Bailey was given the jersey

Not arguing against his ability at all. Fact remains, he wasn’t 1st or 2nd choice in terms of targets. The club are struggling to recruit who they want.

I’d be happy with Blackman, another quality loannee striker and centre back. Attitude, fitness, Pace and being comfortable on the ball the key attributes to look for. If we go up we’ll be able to afford to buy them permanantly anyway #lufc