Think you know the Premier League? Of course you do. Everyone does. But now you have the chance to prove it, by playing the Soccerlens Fantasy Football Game. There are plenty of fantasy football games out there, but here are five very good reasons why you should play this one: 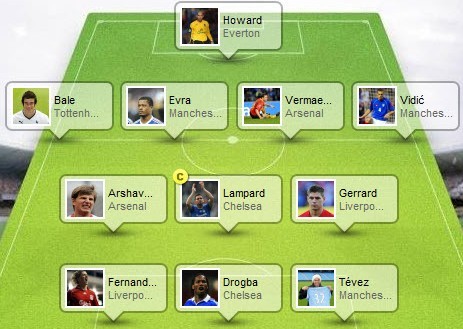 The Premier League kicks off August 14th. That’s less than 10 days away, so what are you waiting for? Now’s the time to sign up for the Soccerlens Fantasy Football Game and pick your team.