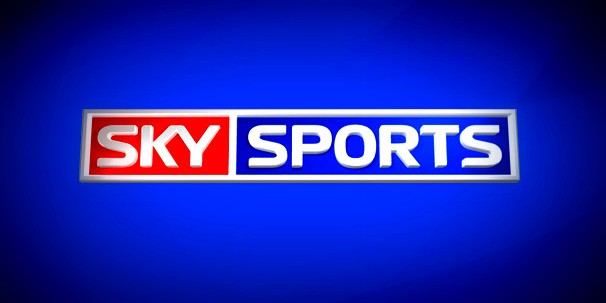 UEFA has awarded Sky Sports the rights to provide coverage of England, Scotland, Wales, Northern Ireland and the Republic of Ireland, together with all other UEFA member associations between the year 2014 through to 2017. The coverage will include qualification matches for Euro 2016 and the 2018 World Cup.

The schedule of up to 500 international matches underlines Sky Sports as the home of televised international football and complements the unrivalled portfolio of rights shown across six channels.

Starting with the Euro 2016 qualification fixtures in September 2014, Sky Sports will show up to 500 international competitive matches over three years.

England’s qualifying matches for the two competitions were awarded to ITV in a £100 million deal. However, Sky Sports will show highlights of all of Three Lions’ qualifiers and should England play other Home Nations, those matches will be televised live.

For Scotland, Wales and the two teams from the island of Ireland, all matches – home and away – will be shown exclusively live in the UK for both tournaments.

“Both the UEFA European Championship and FIFA World Cup are football’s most important international tournaments and this deal offers Sky Sports viewers the complete qualification story.

“We’ve been broadcasting international football since the beginning of Sky Sports and this deal means our viewers can enjoy watching some of the best players and nations over the next four years.”

This deal adds to the great amount of football they will be televising over the next few years. They have won the rights to broadcast all 2013 UEFA European U-21 Championship matches. The tournament is taking place in Israel this summer and it will feature Europe’s brightest youngsters.