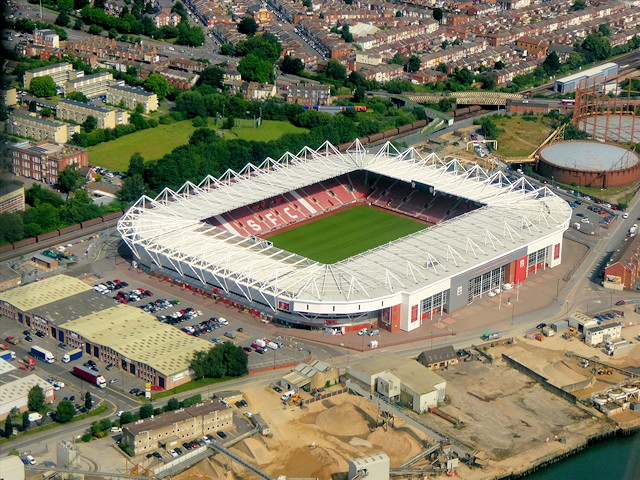 Josh Sims could be on his way out of Southampton after falling out of favour under Ralph Hasenhuttl, potentially ending a nine-year stay at St Mary’s. The 22-year-old was deemed surplus to requirements this season and was loaned out to New York Red Bulls (8 appearances, 1 goal, 1 assist) as a result.

Sims joined Southampton’s academy in 2011 and has risen through the youth ranks to the first-team. He’s gone on to make 27 appearances in all competitions at senior level, the last of which came in Southampton’s 1-1 draw with Huddersfield Town (May 12, 2019).

Sheffield Wednesday have been linked with a move for Sims and may have to battle Huddersfield Town & Red Bulls for his signature this month. The calibre of clubs interested in the wide-midfielder highlights his current level, so Southampton aren’t likely to stand in his way of a departure.