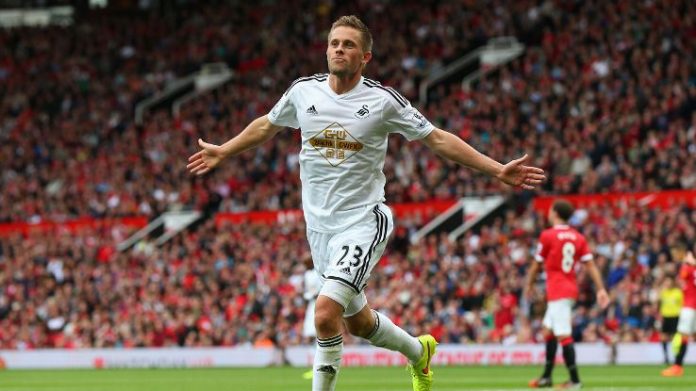 Sigurdsson was on Everton’s wanted list throughout the summer, with the Welsh club finally agreeing to a £45 million transfer earlier this week.

The Iceland international joins the likes of Wayne Rooney, Michael Keane and Davy Klaassen in moving to Goodison Park this summer, and the 27-year-old insists the club is well-placed to take on the likes of Manchester United and Chelsea this season.

“Personally, it is not up to me how much the club has paid for me or how much was paid,” he told Sky Sports.

“I put the pressure on myself to play well for the team, create and score goals for the club.

“That’s all I need and that’s the only thing I focus on. The club is highly ambitious and you can see that over the last couple of years.

“They have been making the squad bigger and stronger with a very good manager. We want to continue the good progress the club has been making over the last couple of years and try to improve over the next few years.

“It has always been a tough club to play against. I am looking forward to not having to play Everton this season. It’s a club on the rise and I want to be part of that.”

Sigurdsson could make his debut on Monday as Everton travel to face Manchester City at the Etihad Stadium.