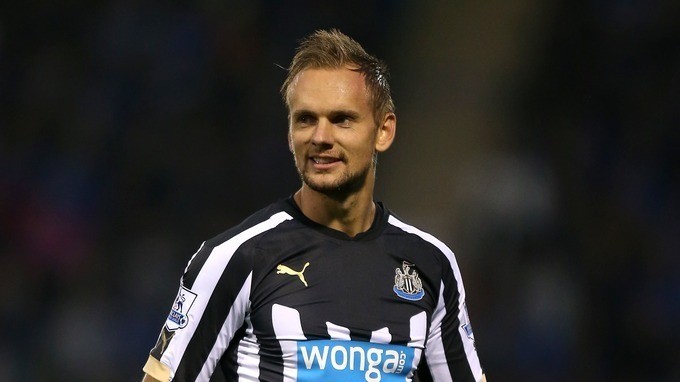 Newcastle midfielder Siem De Jong is all set to return to Tyneside from his loan spell at PSV.

Rafa Benitez sent the Dutch midfielder out on loan last season in order to regain his fitness and the 28-year-old managed to impress with PSV. De Jong scored six times in 23 appearances for the Eredivisie outfit.

PSV were expected to sign him permanently this summer but the club’s technical director Marcel Brands has confirmed that the club will not bring De Jong back to the Philips Stadion next season.

As per the report from Chronicle, De Jong will join up with his Newcastle teammates for pre-season training on the 3rd of July.

Newcastle signed De Jong from Ajax for a fee of £6million back in 2014 but the midfielder failed to impress due to his persistent injury problems.

Back in March De Jong revealed that he is looking forward to playing for Newcastle in future. He has a contract with the Magpies until 2020.

Back then he said: “I follow Newcastle closely too, I’m even in the [player] WhatsApp group. My fitness is not there yet as I’d like it to be, but hopefully, I can prepare and be ready for when the new season starts again.”