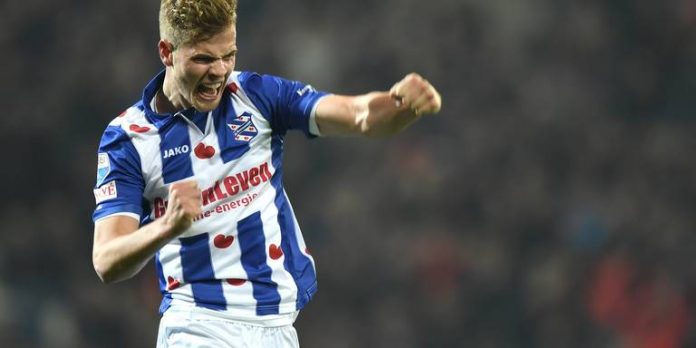 The 23-year-old should complete his transfer soon if recent reports are to be believed.

HITC are claiming that Sheffield Wednesday and Heerenveen have agreed on a deal worth around £4.5million for the defender.

van Aken is all set to complete his medical now. HITC believes that the player will be flying into England to sort out his personal terms and his medical.

Wednesday manager Carlos Carvalhal was looking to add to his defense this summer and van Aken could prove to be a superb signing for them. The 23-year-old has impressed with Heerenveen and it will be interesting to see how well he adapts to the Championship.

van Aken has been a key player for Heerenveen since his debut in 2013 and he will be confident of making his mark in England now. However, the Dutchman will need to settle in quickly. Wednesday have had a very poor start to the season and they need to improve defensively as soon as possible.

The Championship outfit have failed to win four of their first five games.

The Dutch international will add some much-needed composure and physicality to Wednesday’s back four.