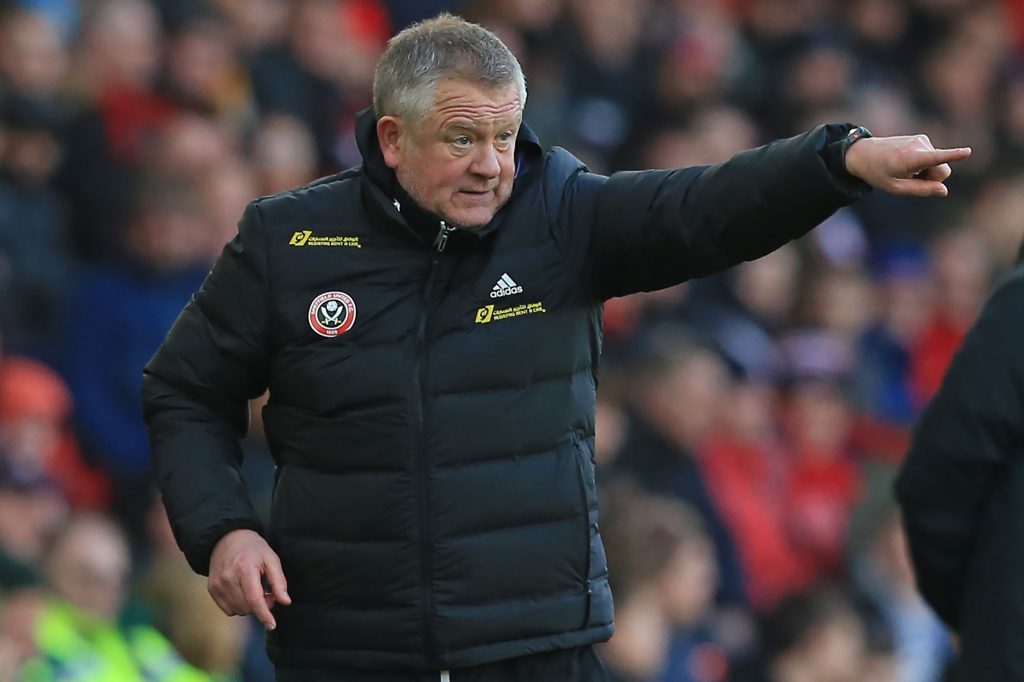 Sheffield United will face Brighton in their next Premier League game on Saturday at the Bramall Lane.

The Blades are heading into the game on the back of three consecutive wins (including two in the Premier League) in all competitions.

Chris Wilder’s side won 2-1 against Bournemouth in their previous game, and find themselves sixth in the Premier League table, only two points behind fourth-placed Chelsea.

Ahead of the match, Wilder has said in his press conference that he has a fully fit squad available for the game against Brighton. Here’s how many Blades fans have reacted to the update posted on the club’s official Twitter page:

Please start Lundstram and if not inform us please Chris

Just inform wilder to start Lundstram… He should just suprise me

In place of who?

Sheffield United have been a revelation this season and could find themselves playing in the Champions League next season depending on Manchester City’s appeal against their current European ban.

Graham Potter’s side just three points adrift of the drop zone. Sheffield are a strong side at home, and with a fully fit squad available, the Blades will be pushing for all three points to keep their European dreams alive.