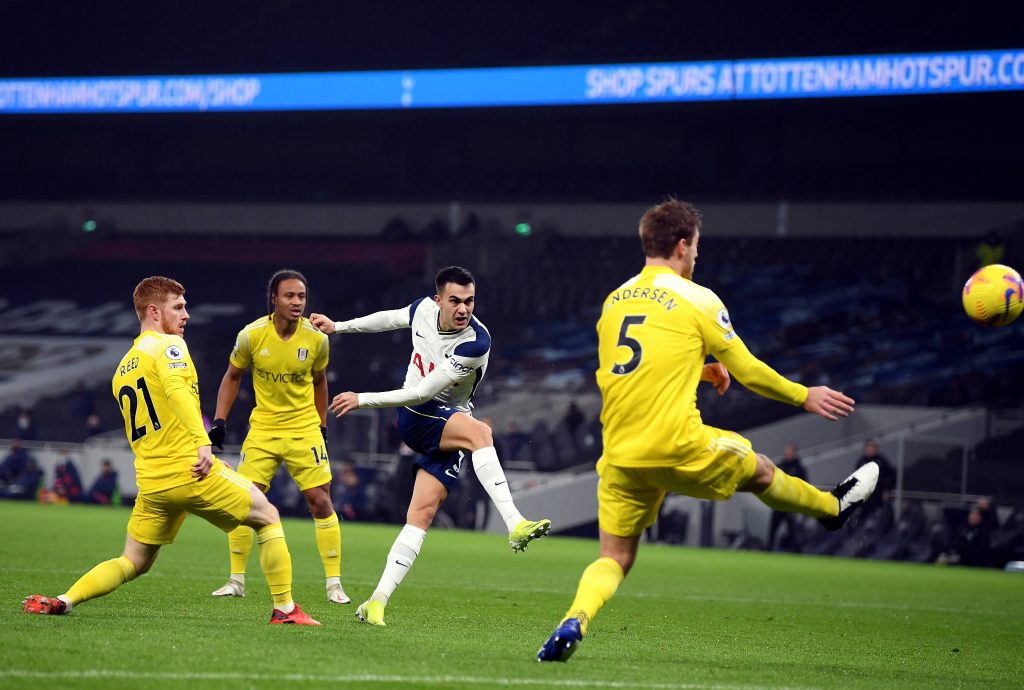 Tottenham Hotspur defender Sergio Reguilon has apparently agreed to return to Real Madrid at the end of this season.

The 24-year-old joined the London club at the start of the campaign and he has been exceptional for them.

The Spaniard has managed to adapt to Premier League football with ease and he has been one of the best full-backs in England this season.

According to Eduardo Inda from El Chiringuito, the player has already said yes to a potential return to Los Blancos.

It will be interesting to see if Spurs can convince him to continue at the London club beyond this season.

If the player and Madrid are keen on completing the transfer, Tottenham could be left powerless in the situation.

Apparently, the Spanish club had inserted a buy-back clause in the defender’s contract and they can bring him back to the club for a fee of around £40 million.

He has been one of Tottenham’s best signings in the recent seasons and it would be a major blow for the Premier League club if he chooses to leave.

Some Tottenham fans have taken to Twitter to share their thoughts on his potential exit and here is what they had to say.

It wouldn’t surprise me, why would he stay in such a poor team?

He won’t be getting any play time, Real Madrid have a top class left beck now. Ferland Mendy

He’s a fantastic player, not many other options out there any better!

Nah if he leaves we’re done