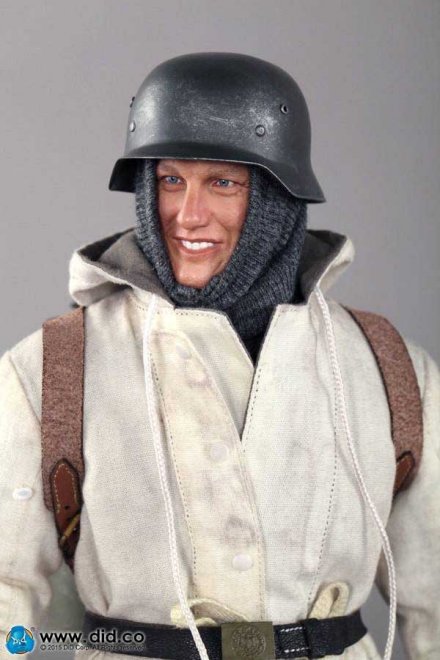 Manchester United midfielder Bastian Schweinsteiger is taking legal action against a Chinese doll manufacturing company called ‘Did’ for making a Nazi doll that looks exactly like the German.

Furthermore, the Chinese company have also named the doll as Bastian and the player is unhappy about it. 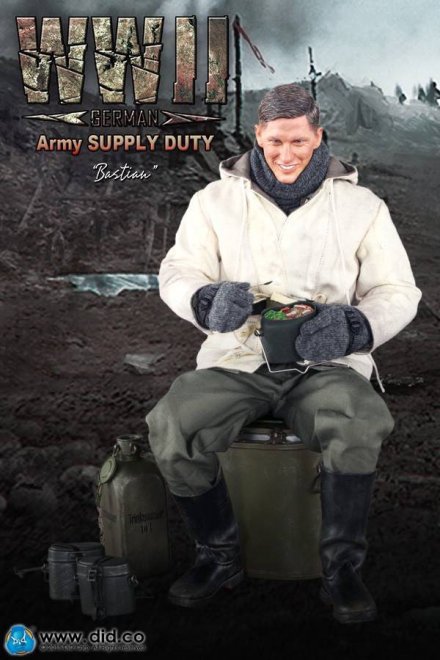 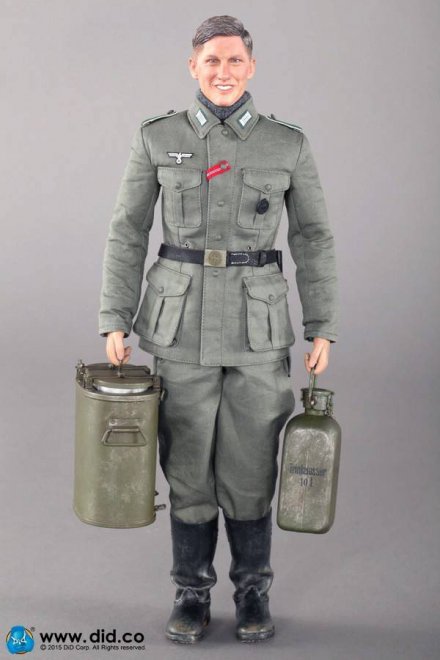 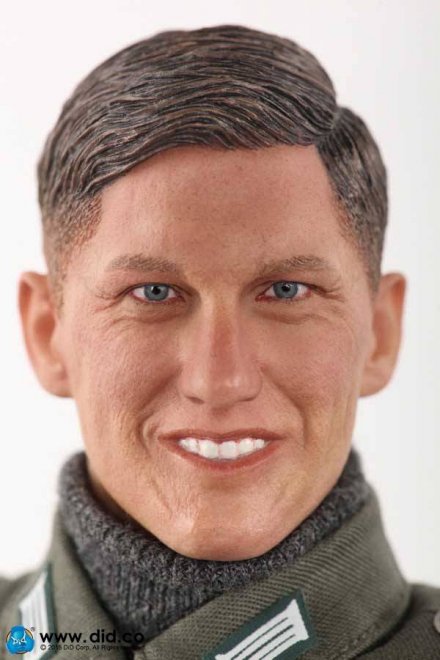 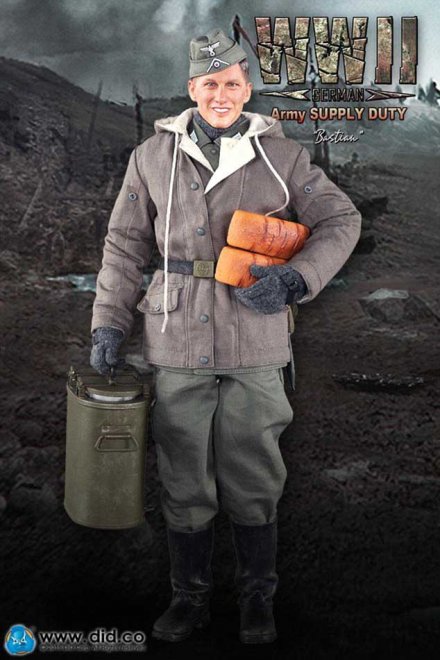 According to RepubblicaSPORT, the Chinese doll manufacturing company have claimed that the doll was not made as a lookalike of the Manchester United midfielder.

The fact that the doll looks just like him is mere coincidence and the name Bastian given to the doll was picked at random.

It is understandable that the Manchester United midfielder does not want to associate himself with Nazis especially because of their history of cruelty towards mankind.

However what is hilarious about this whole situation is the claim from the doll manufacturing company that all of this is a mere coincidence.

The doll looks like Schweinsteiger, who happens to be German and it is named after him as well.

Good luck convincing the judge about it!