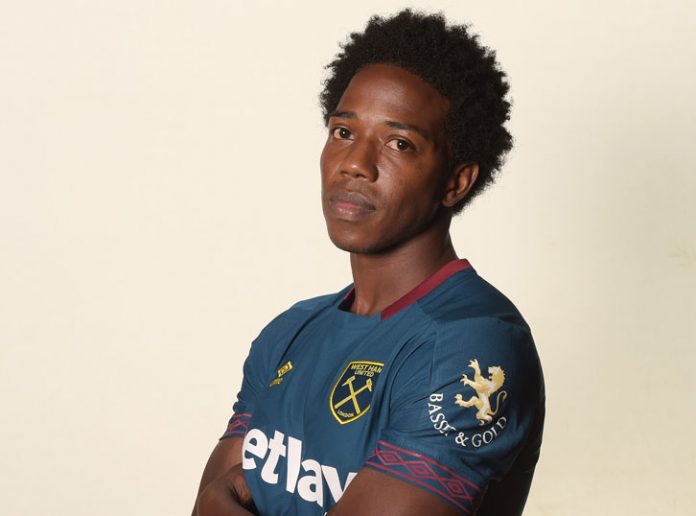 Carlos Sanchez could finally be leaving West Ham United before the January transfer window shuts on Friday evening after struggling for form, fitness and playing time in the last 18 months.

The 33-year-old has made nine appearances in all competitions this season, racking up only 338 minutes of playing time after falling out of favour under Manuel Pellegrini and David Moyes.

Sanchez finds himself behind Declan Rice, Mark Noble and Jack Wilshere in the pecking order and is out of contract in July, but West Ham want to cash in on his signature now rather than lose him for nothing this summer.

According to Sam Inkersole of Football.London, Sanchez has interest from a number of European clubs, but he’s reticent to leave. Since his 2018-move from Fiorentina, the Colombian international has gone on to make 17 appearances.

He’s struggled with injuries at West Ham and hasn’t impressed on the pitch when called upon, so it’s hardly surprising suitors aren’t flocking to sign him. West Ham signed Sanchez on a free transfer, but he’s cost them £3.5m in wages.

The Hammers will save £1.3m if they can offload him in January.