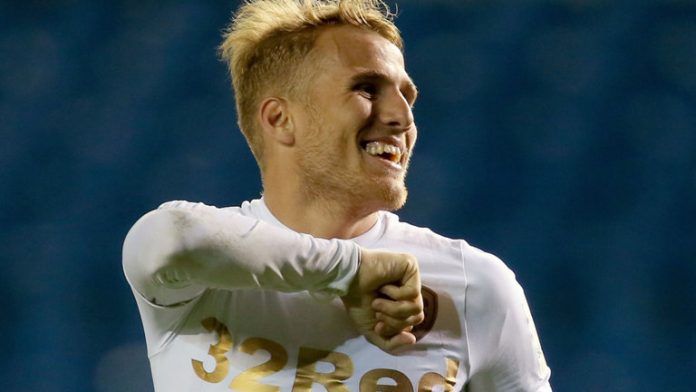 Leeds United have received a major boost ahead of their match against Bolton this week.

Manager Paul Heckingbottom has confirmed that Samuel Saiz has returned to training and the Leeds attacker could play on Friday.

The Whites have had a season to forget so far and promotion to the Premier League is beyond them now. Leeds will be looking to finish the season strongly and having players like Saiz back in the lineup will help.

The Spaniard has been in impressive form for Leeds this season and he has managed to score 8 goals in 13 games so far. The Whites have missed him due to injuries and suspensions during the key periods of the season.

Heckingbottom revealed that Leeds will have to manage Saiz carefully between now and the end of the season. The Spaniard will be hoping to finish the season strongly and make a big impact next year.

The Leeds boss has also confirmed that Stuart Dallas should be fine for this week’s game. Meanwhile, the likes of Lonergan and Cooper have trained this week. Striker Kemar Roofe should be back in training next week.

Here is how the Leeds fans reacted to Saiz’s return on Twitter.

Can’t wait to see him named on the bench on Friday ?

watch out middlesbrough here we come

There is a god