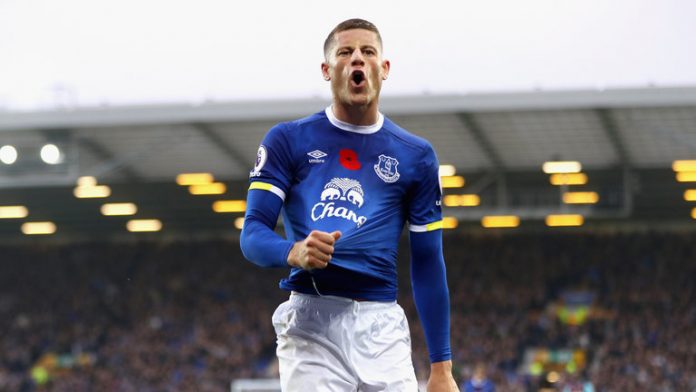 Sam Allardyce has urged Ross Barkley to knuckle down and prove his worth to Everton.

The former England boss was appointed as permanent successor to Ronald Koeman earlier this week, and one of his first jobs will be to sort out Barkley’s future at Goodison Park.

The midfielder fell out of favour under Koeman, but Allarydce wants Barkley to show what he is capable of.

“There’s only so far a football club can go – I don’t know exact details,” he said.

“The most important thing for me and for Ross is to not worry about a contract, it’s to get fit and perform to the levels that he has performed before.

“If he stays here, that’ll be great – if he goes somewhere else then he’s going to need to get back to his sort of level to get the contract he’s looking for.”

Despite being branded a long-ball manager, Allardyce has a track record of getting the best out of flair players and Barkley could flourish under his management.

Youri Djorkaeff and Jay-Jay Okocha would testify to Allardyce’s man-management skills and Barkley would do well to knuckle down and learn from the former England boss.

The 23-year-old has been linked with both Chelsea and Tottenham Hotspur, but Allardyce could be the man to unlock Barkley’s undoubted potential.