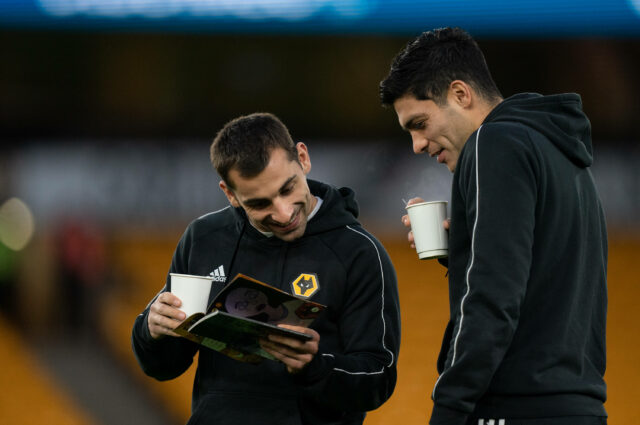 Roma are eyeing a move to sign Wolverhampton Wanderers defender Jonny, according to Calciomercato.

Patricio enjoyed three fantastic years at Molineux. However, it seems he is not the only Wolves player who could switch to Italy this summer.

Calciomercato claim that Jonny has emerged as one of the targets for Roma, with Mourinho looking to add depth and quality to his full-back areas.

However, Mourinho has had no luck in his attempt to sign Telles from his former club.

He signed a new deal early in February this year, and it is unclear whether Wolves will want to let him go.

He is primarily a left-back but can also play as a right-back or a left-sided midfielder.

While the 27-year-old would be a smart addition for Roma, it is doubtful that Wolves will offload their versatile defender.