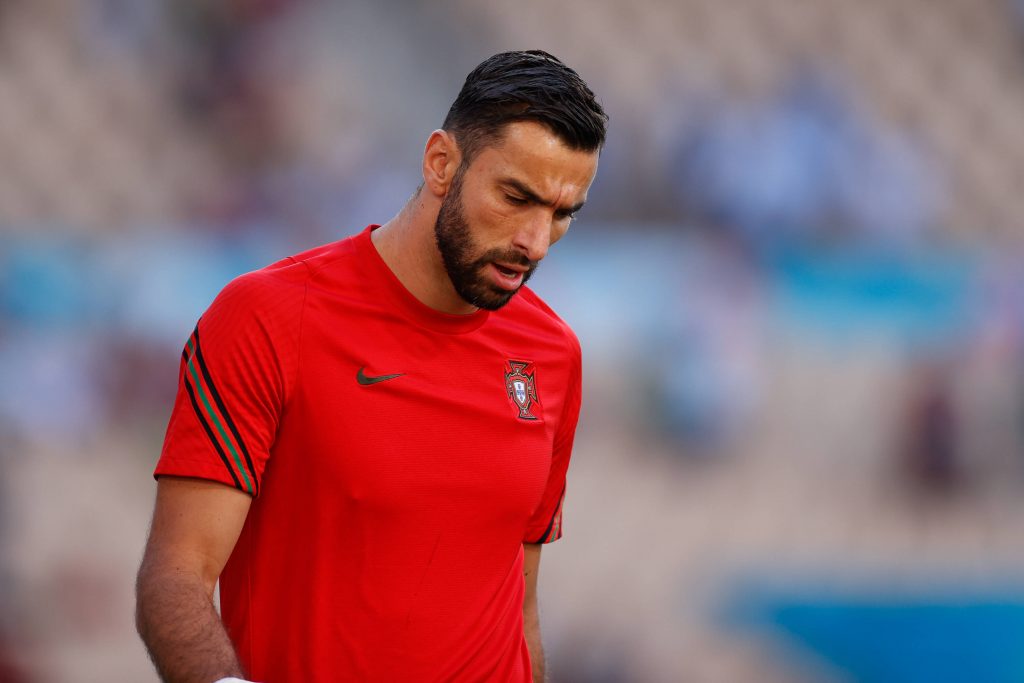 Roma are set to land the signature of goalkeeper Rui Patricio after agreeing a deal with Wolverhampton Wanderers, reputed journalist Fabrizio Romano reports.

The Giallorossi have been in negotiations with Wolves for Patricio for over a month, and they have now sealed a transfer agreement for the Portuguese.

Patricio is set to become Jose Mourinho’s first signing as Roma manager. Wolves are expected to sign Olympiacos’ Jose Sa as his replacement.

Patricio has been a consistent performer for the Midlands outfit. In his three seasons, he has been nearly ever-present, making 112 top-flight appearances.

He had an impressive Euro 2020 campaign with Portugal despite their early exit and now looks set to head to the Serie A with the Giallorossi.

Wolves would have ideally wanted to keep him, but it appears the right decision to part ways after he turned down a new deal beyond June 2022.

The move also works out well for Patricio as he could play regular European football at Roma under an elite manager of Jose Mourinho’s calibre.

Sa would be a quality replacement for the Portuguese with his experience of playing regularly in the Champions League with Olympiacos.

There could be more transfer activity in the coming weeks. Wolves could sanction a couple of big player sales to offset the spending.

Ruben Neves and Adama Traore have regularly been linked with summer exits.