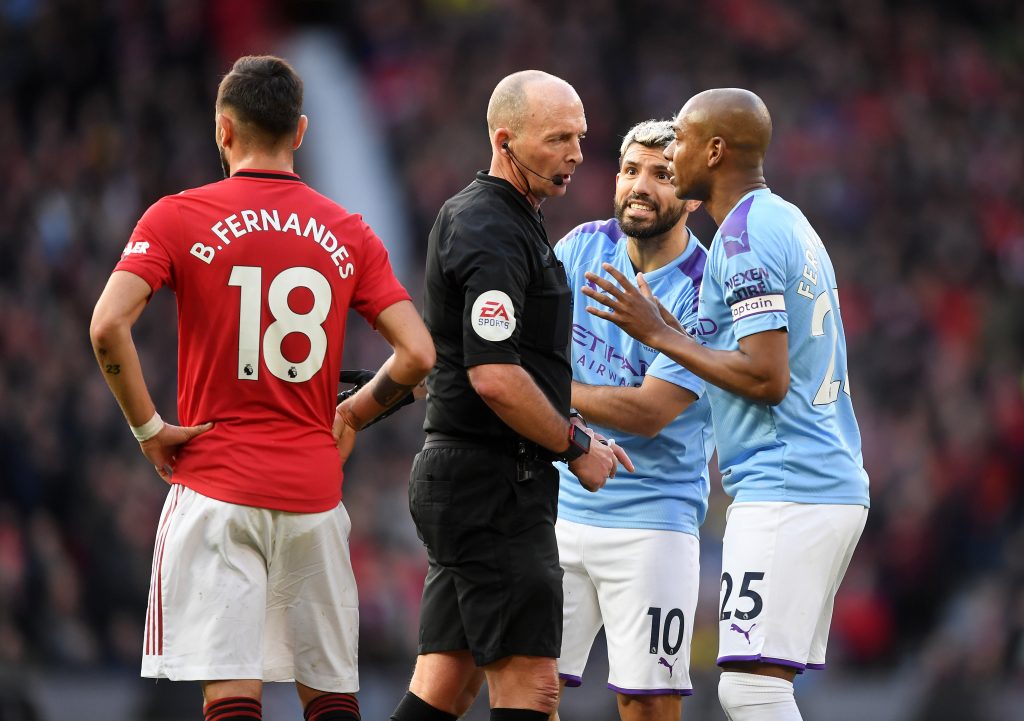 Manchester United secured a league double over their derby rivals after beating Manchester City 2-0 at Old Trafford on Sunday afternoon.

Anthony Martial scored in the first half, and Scott McTominay added another in the injury time to earn the Red Devils all three points in the Premier League.

Very good performance by @ManUtd. They’re definitely making significant progress despite what the doom and gloom merchants may say. Recruitment has massively improved of late.

Bruno Fernandes was brilliant once again, while another January signing Odion Ighalo made a positive impact when he came on.

Former Manchester United defender Rio Ferdinand also shared his reaction after the game. He noted that United are building ‘resilience & character’ in the team, something they lacked for a while.

Long may this continue….lots to do but I’m seeing a resilience & character that’s been lacking for a while now!

While Manchester City enjoyed loads of possession, they lacked the cutting edge. Also, individual errors, like from Ederson, who gifted Ole Gunnar Solskjaer’s side both goals, have hurt them badly.

City have now suffered their seventh defeat of the Premier League campaign. United, on the other hand, are unbeaten in their last 10 games.

The victory leaves Liverpool – who now have a 25-point lead at the top of the table – requiring only two more wins to secure their first Premier League title in 30 years.