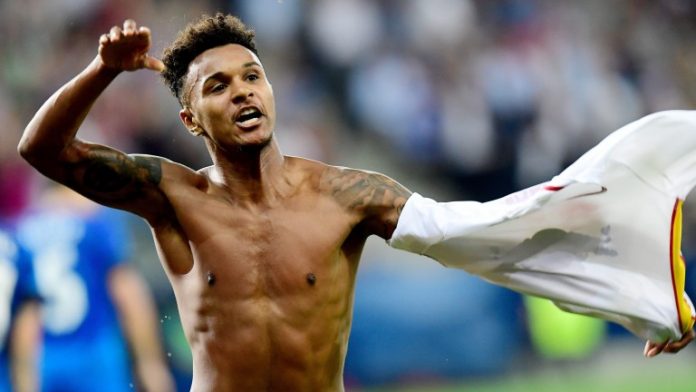 According to reports from the Sunday Express (printed edition; 25/11/2018), West Ham are set to make a move for Hertha BSC defender Valentino Lazaro in the January transfer window.

The Hammers boss is keen to add new faces in the January transfer window to ease an injury crisis. The likes of Carlos Sanchez, Ryan Fredericks, and Andriy Yarmolenko are out injured at the moment, and Manuel Pellegrini wants to bolster his attacking options.

The 22-year-old joined Hertha from Red Bull Salzburg in 2017, and has been an important player for them. He has 14 caps for Austria as well.

Lazaro has been regular for Hertha this season, managing 12 starts in the Bundesliga. He has scored two goals, and provided two assists already this season.

The Austrian is primarily a right sided defender. However, he has shown his versatility by playing on the right wing this season. He can also double up as an attacking central midfielder.