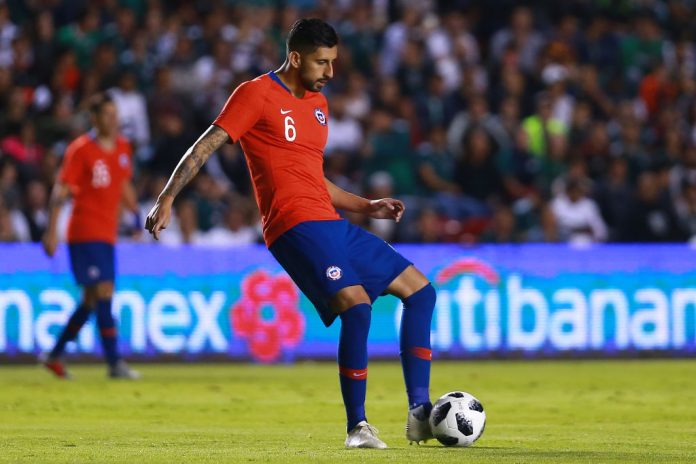 Along with bolstering the attacking department, peppering the cracks at the back should be another priority for Manuel Pellegrini when he draws out his summer transfer plan.

The Hammers boss has been reportedly vying to sign fellow compatriot Guillermo Maripan from Deportivo Alaves, with the club having already made an unsuccessful bid of £8.5 million to lure him away earlier this year.

It comes as a no surprise that the Hammers would be hammering the door of Alaves to sign the Chilean international once again, and this time they may get their wish. According to reports from Football London, West Ham have firmed up their interest in the 24-year-old who apparently is available for a bargain £10 million – quite a drop from his £23 million release clause.

Maripan did well for the ambitious Alaves and has fairly impressed in La Liga since moving to the club in 2017. He has made 23 appearances for the side, and played an important part in the quest for a Europa League place. It does not come as a coincidence that Alaves have failed to win any of the six games the highly rated defender has missed through injury since March.