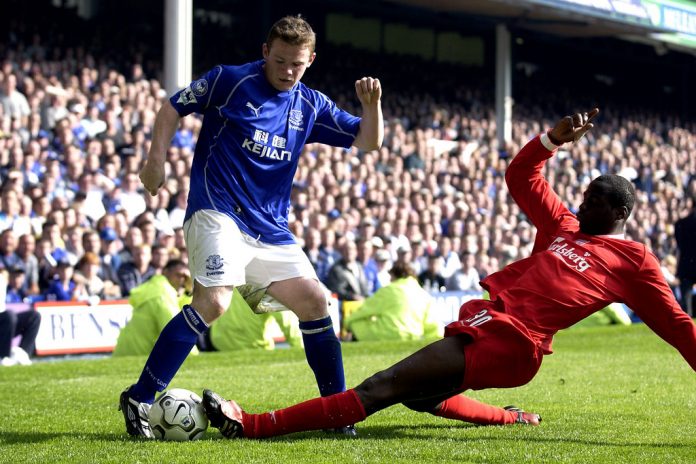 Wayne Rooney has reportedly bid farewell to his Everton team-mates as he prepared for a move to Major League Soccer (MLS).

The 32-year-old Rooney made a return to his boyhood club last summer following a successful 13-year spell with Manchester United.

Though he is past his prime, Rooney endured a decent season and managed to score ten times across 31 Premier League appearances.

However, the all-time leading goal scorer for both the England national team as well as Manchester United has not found the back of the net since December.

Reports emerged last week which suggested that Rooney had all but agreed to move to the United States and play for DC United.

According to a report published by Sky Sports, the veteran today made an appearance at Everton’s training ground Finch Farm and bade farewell to his Toffees team-mates.

The club have already confirmed that Rooney will miss the club’s final clash of the season against West Ham and this means that he is likely to have already played his last game for the club.