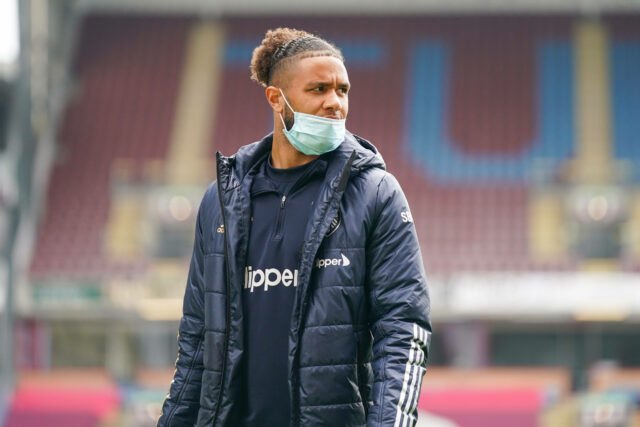 According to reports from Football Insider, the 22-year-old has been offered a long-term deal but he has rejected it.

His future is now up in the air, with Premier League rivals Newcastle United keen on securing his services. Several other clubs are also vying for his signature.

Back in the January transfer window, Roberts was linked with a move away from the club, but Marcelo Bielsa didn’t want him to leave.

It has been claimed that Bielsa is keen to keep the versatile attacker. Roberts has featured regularly in the second half of the season, making 12 consecutive Premier League starts before he was dropped against Burnley.

Roberts would be a good signing for the Magpies. Leeds value him at around £10 million and Newcastle must look to bring him to St James’ Park this summer.

Leeds have a wealth of attacking options, and they can afford to let Roberts go if they can find a good replacement.

However, Leeds are likely to make a concrete effort to persuade him to stay.

With Ezgjan Alioski also likely to leave the club on a free transfer this summer, it will be a blow for Leeds to allow another quality player to move on.