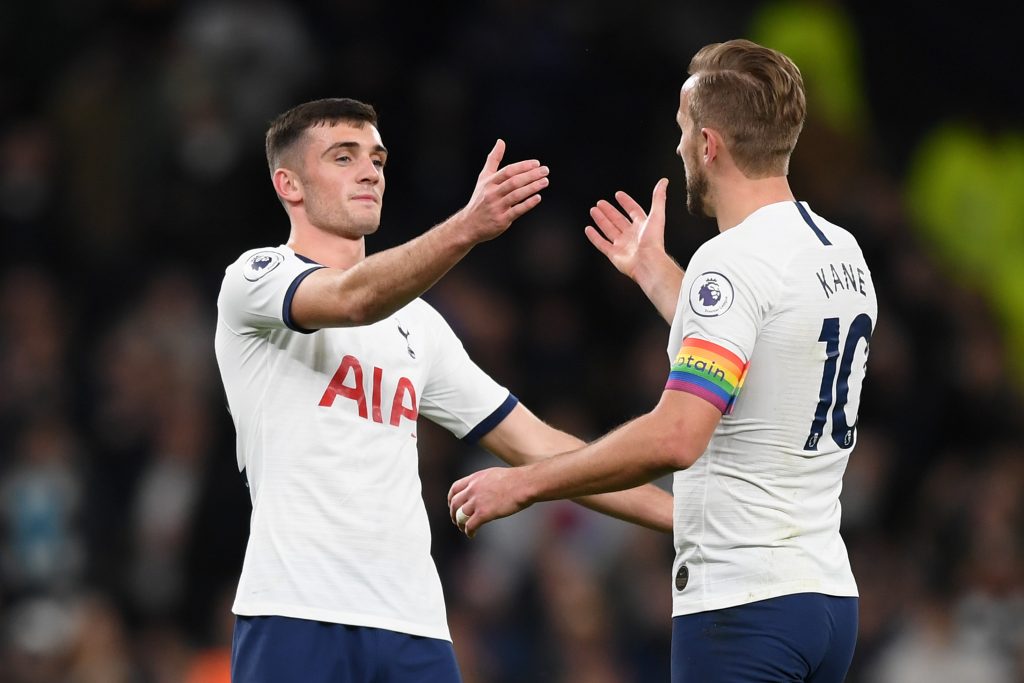 Tottenham Hotspur striker Troy Parrott risks missing out on the Republic of Ireland’s Euro 2020 squad due to his limited playing chances at the North London club.

The 18-year-old made his international debut for Mick McCarthy’s side last November, grabbing an assist in Ireland’s 3-1 friendly win over New Zealand, but he has played just five minutes of senior team football for Tottenham since.

Parrott was excluded from Spurs’ last three matchday squads as he is yet to convince boss Jose Mourinho that he has what it takes to play for his side.

With Harry Kane and Son Heung-min out injured, the teenage striker was expected to see increased playing opportunities, but that hasn’t been the case.

According to The Athletic, Parrott was close to joining Championship side Charlton Athletic in January on loan until the end of the season, but a UEFA rule blocked his chances, as he would not have been eligible as a homegrown player for Tottenham in European competition if he had completed the move.

The youngster joined Spurs on the 4th of February 2018, and with players required to complete two consecutive years at a club to be counted as homegrown, the striker had to stay till the 4th of this month – after the transfer window closed – to qualify as he would have been classed as a foreign player if he left on loan.

Ireland’s boss McCarthy said afterwards: “I wish he’d gone to Charlton and played games on loan. He couldn’t go out before because of his age and I understand that, but if he’s not playing competitive football he has very little chance of being in the squad.”

Parrott is said to have been left frustrated at the situation as it has dealt a massive blow on his Euro 2020 ambitions, and with Spurs likely to be competing for a top-four finish till matchday 38, his chances of forcing his way into Mourinho’s plans look slim going forward.