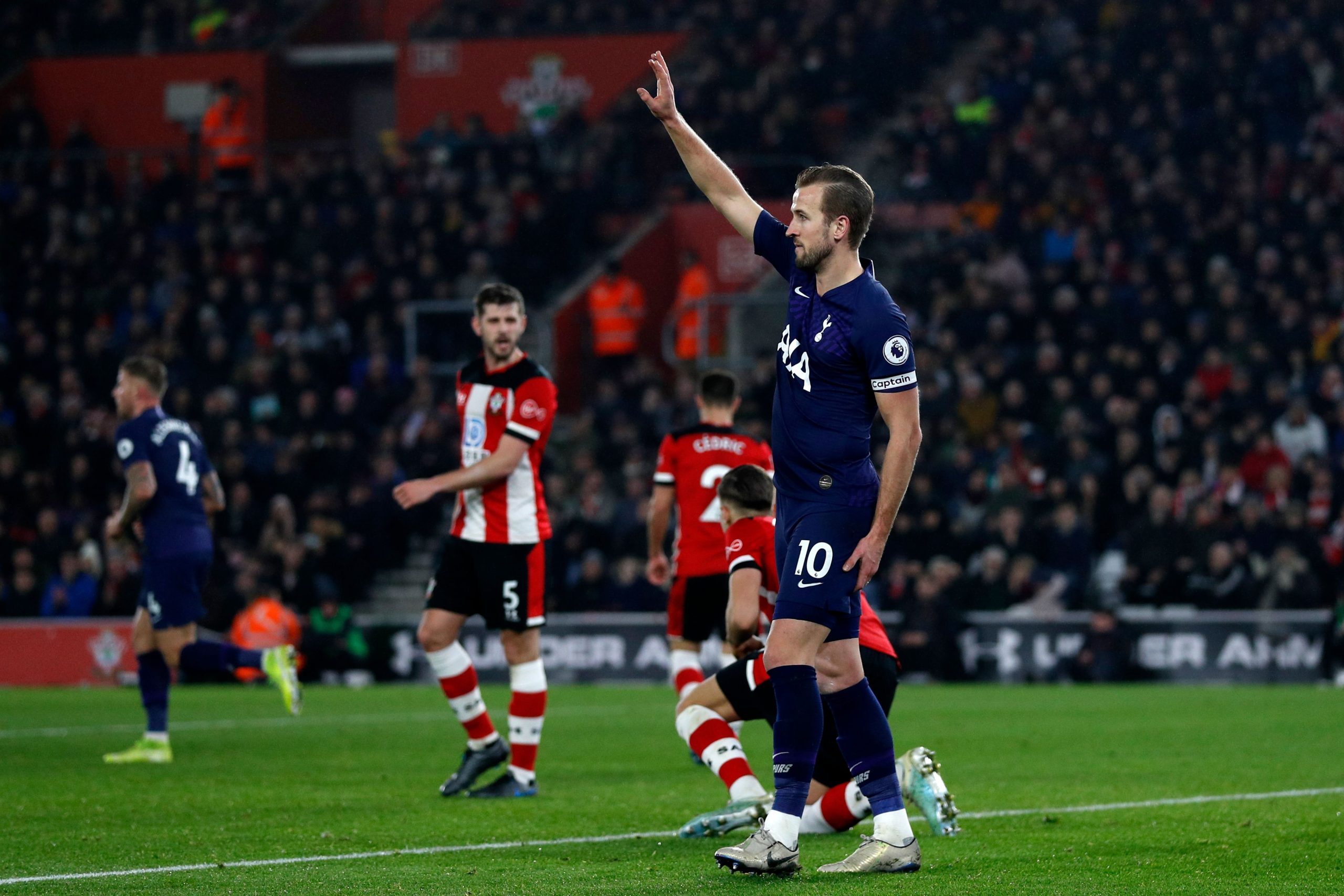 It has been reported that Kane would be keen on a move to United, as he would prefer not to wait for Tottenham to rebuild and challenge for the Premier League title again.

The Telegraph has claimed of interest in the England international striker from United as well as Spanish giants Real Madrid.

Kane, who is injured at the moment, is one of the best strikers in the world, and there is no doubt that the 26-year-old would be a brilliant signing for United.

The Englishman has scored 11 goals in 20 Premier League matches and six goals in five Champions League games for Spurs so far this season, according to WhoScored.

During the 2018-19 campaign, Kane scored 17 goals in the Premier League and five goals in in the Champions League, while in 2017-18, he scored 30 goals in the league and seven times in Europe, according to WhoScored.

If Tottenham do sell Kane in the summer transfer window, then they are very likely to demand a hefty transfer fee.

CIES Football Observatory values the striker at €200 million (£173.36 million), and one suspects that Spurs chairman Daniel Levy will demand that sort of money.