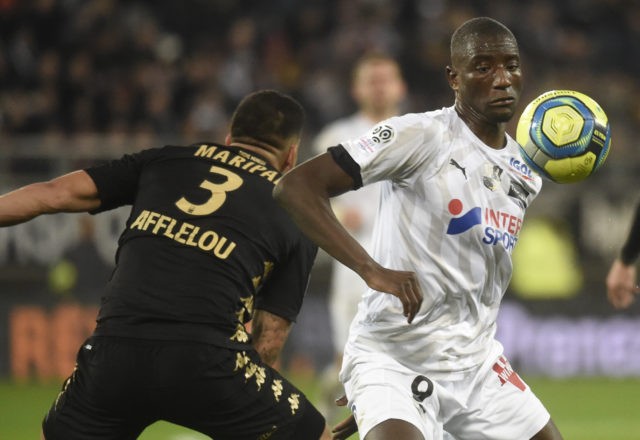 According to reports from Spanish publication AS, three Premier League clubs are showing keen interest in signing Guillermo Maripan.

The report claims that Tottenham, West Ham and Watford are keen to sign the 26-year-old Monaco centre-half in the next transfer window.

The Chilean international joined Monaco from Alaves for a fee of €18 million in the summer of 2019 and has done well in Ligue 1.

Maripan has managed 20 league starts in the campaign and has scored two goals. He is one of the fastest central defenders in the league and has a very good (88%) passing rate.

Monaco value Maripan at 40-50 million Euros, but his price range has dropped significantly due to the Coronavirus pandemic. It has been claimed that he would be available in the region of 30 million Euros (£26m).

Both Spurs and West Ham would be looking to bolster their defence in the summer.

Jan Vertonghen’s future is up in the air and he could be allowed to leave on a free transfer. Likewise, the future of Juan Foyth remains uncertain.

West Ham would be looking to sign a central-half in the summer especially if they lose Issa Diop. However, a lot of their transfer strategy will depend on whether they would be able to retain their Premier League status at the end of the campaign.