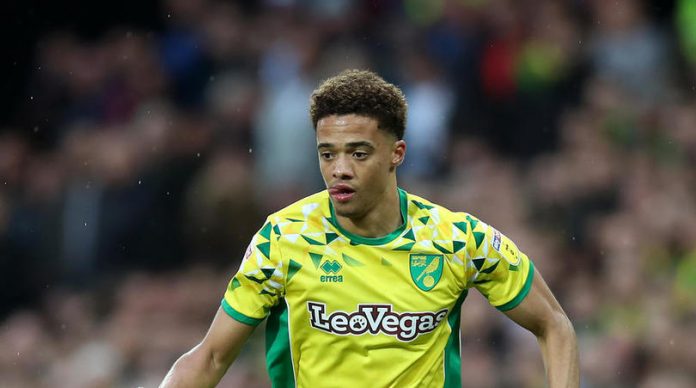 According to Bild, Tottenham Hotspur are interested in signing Jamal Lewis from Norwich City in the summer transfer window.

It has been reported Lewis is among a number of players Tottenham head coach Jose Mourinho is looking at as transfer targets.

Marcel Sabitzer, Geoffrey Kondogbia, Youcef Atal and Eder Militao are the other top targets named in the report in the German publication.

Lewis has made 16 starts and three substitute appearances in the Premier League for Norwich so far this season, scoring one goal in the process, according to WhoScored.

During the 2018-19 campaign, the 22-year-old left provided four assists in 42 Championship matches for the Canaries, according to WhoScored.

Back in the 2017-18 season, the youngster made 19 starts and three substitute appearances in the Championship for Norwich, according to WhoScored.

Lewis is a very good left-back who has shown this season that he can hold his own in the Premier League.

With Norwich likely to get relegated to the Championship at the end of the season, Tottenham should be able to snap up the youngster at a reasonable price in the summer transfer window.

Lewis can only get better and develop more in the coming years.