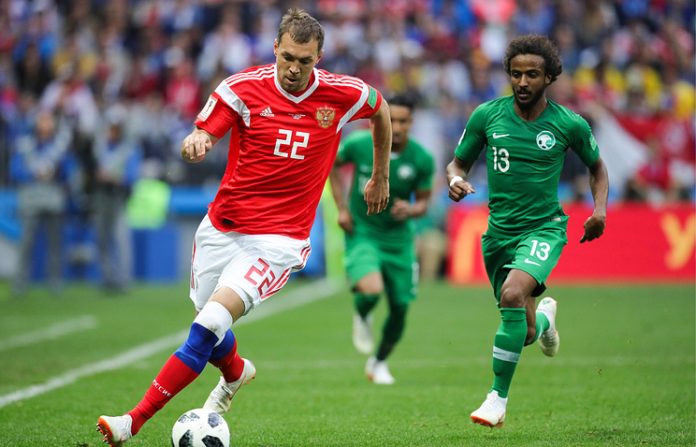 According to reports from BBC Sport, Tottenham Hotspur have no intention of selling Harry Kane in the summer transfer, and certainly not to a rival club.

Last week, reports emerged that Spurs chairman Daniel Levy would be open to selling him for about £200m to Premier League rivals Manchester United.

Although United are looking to invest heavily in their squad in the summer transfer window, and it seems highly unlikely that they will spend a massive amount on one single player, especially at a time when the global economy may suffer due to the devastating impact of coronavirus.

Whether or not Kane stays at the club, Spurs boss Jose Mourinho would be looking to bolster his strike department. Troy Parrott remains the only back-up striker for Kane, and he does not seem to be in Mourinho’s first-team plans as yet.

According to reports from Football London, Spurs could take a punt on Russian striker Artem Dzyuba in the summer transfer window.

The 31-year-old has enjoyed a fantastic season for Zenit Saint Petersburg where he has scored 15 goals in 28 appearances. He has also provided 12 assists this season and would be a good signing for Spurs.

The Russian international has scored 24 goals in 42 matches for his country. He is a ‘prolific forward’, and it remains to be seen whether Spurs make any move for the striker they tried to sign in January.